In August, a letter from Condo Corp #50 at 165 Division Street was presented to Council asking for action on a traffic problem on the Esplanade near the corner of Division as well as problems just north of there on Division.  The Council referred the letter and the problem to staff for a report and it remains on the Agenda of each meeting as unfinished business.  At the next council meeting, another letter on the subject will be presented to Council – this time from the condos at the other end of the Esplanade.   Linda Cardie, President of the board of Condo #58 says she agrees with Jon Tondeur from Condo #50 and supports their recommendations but also wants pedestrian crossings on the Esplanade and Albert Streets as well as speed bumps on the Esplanade – at least in the summer.

Go to the original post here (Traffic at Esplanade and Division – 28 August 2017) – there are 48 comments there.  Make any new comments on this post to avoid them being lost and not seen.

Linda spells out her recommendations:

We are also in support of recommendations made to you in the submission from Northumberland Common Element Condominium No. 50, dated August 16, 2017, regarding:

The photos from the earlier post are repeated below. 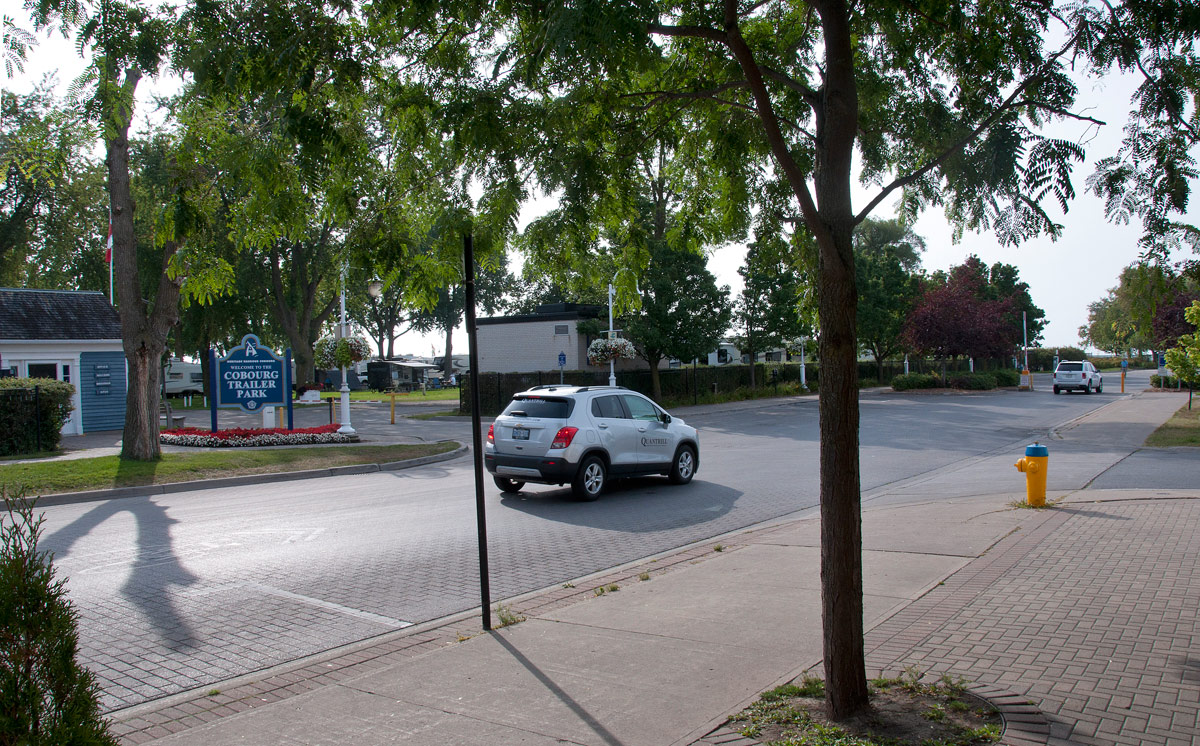 Division at site of proposed roundabout 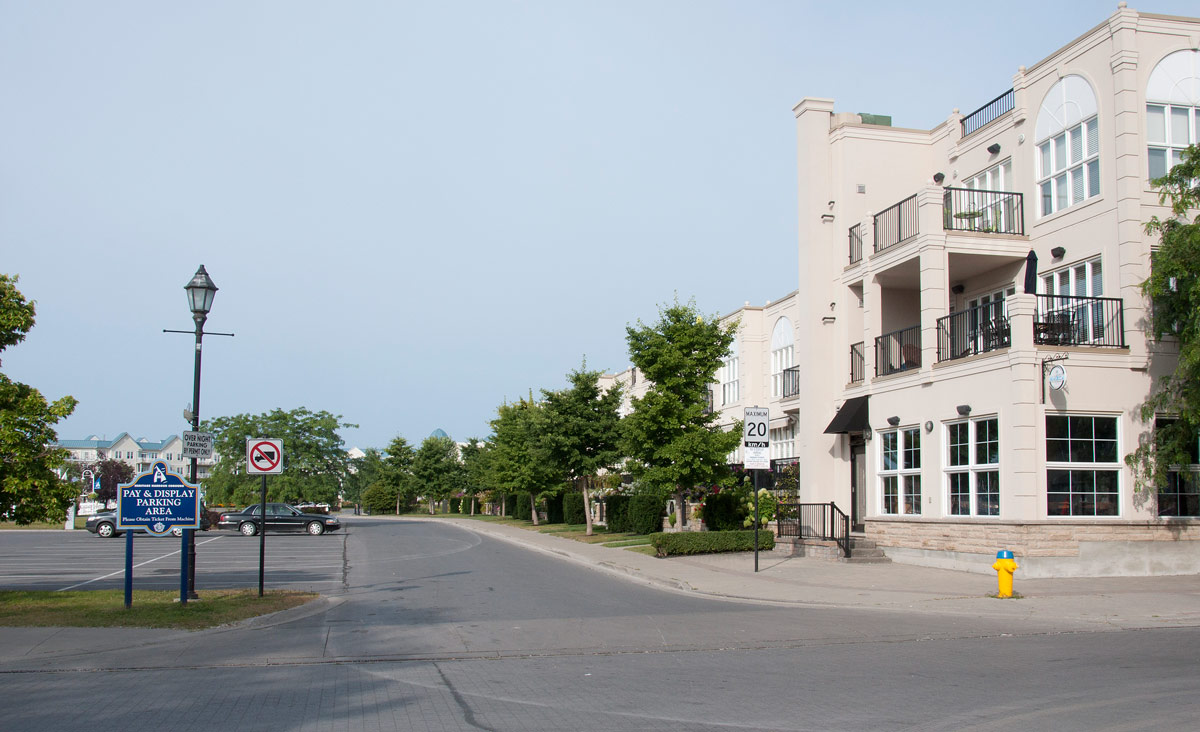 Corner of Esplanade and Division 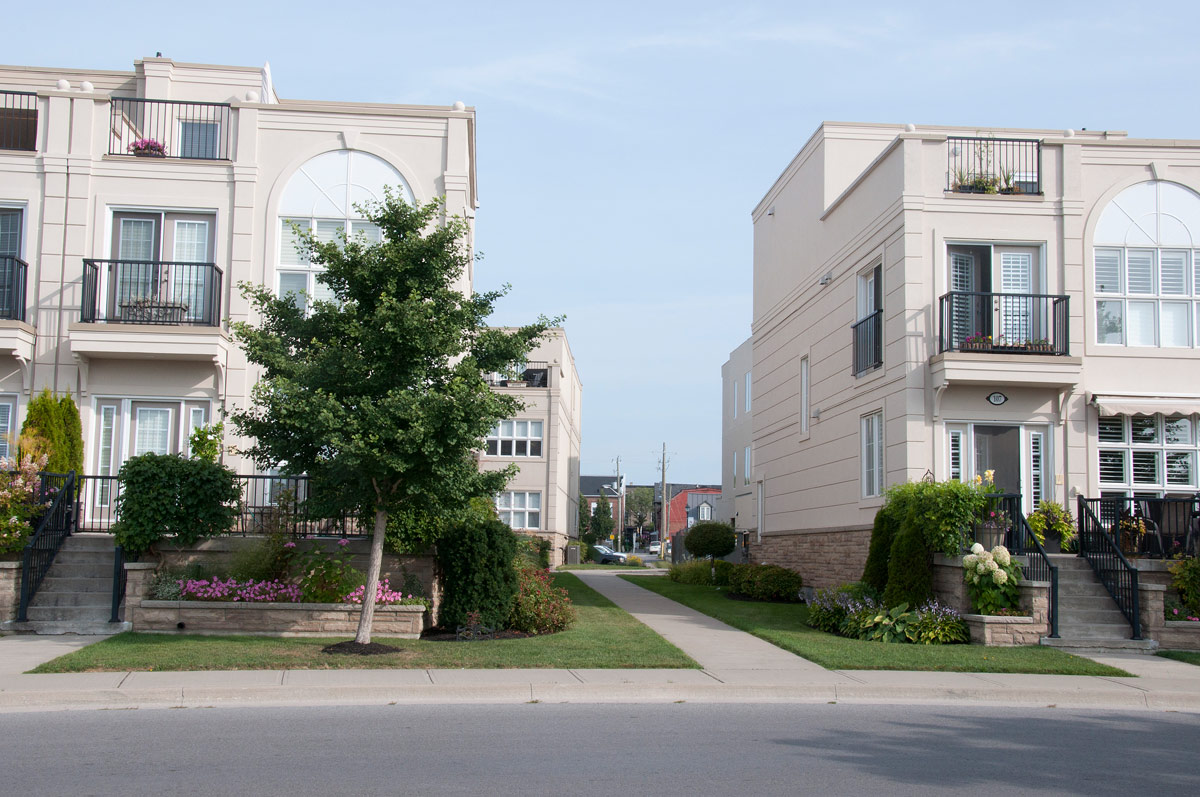 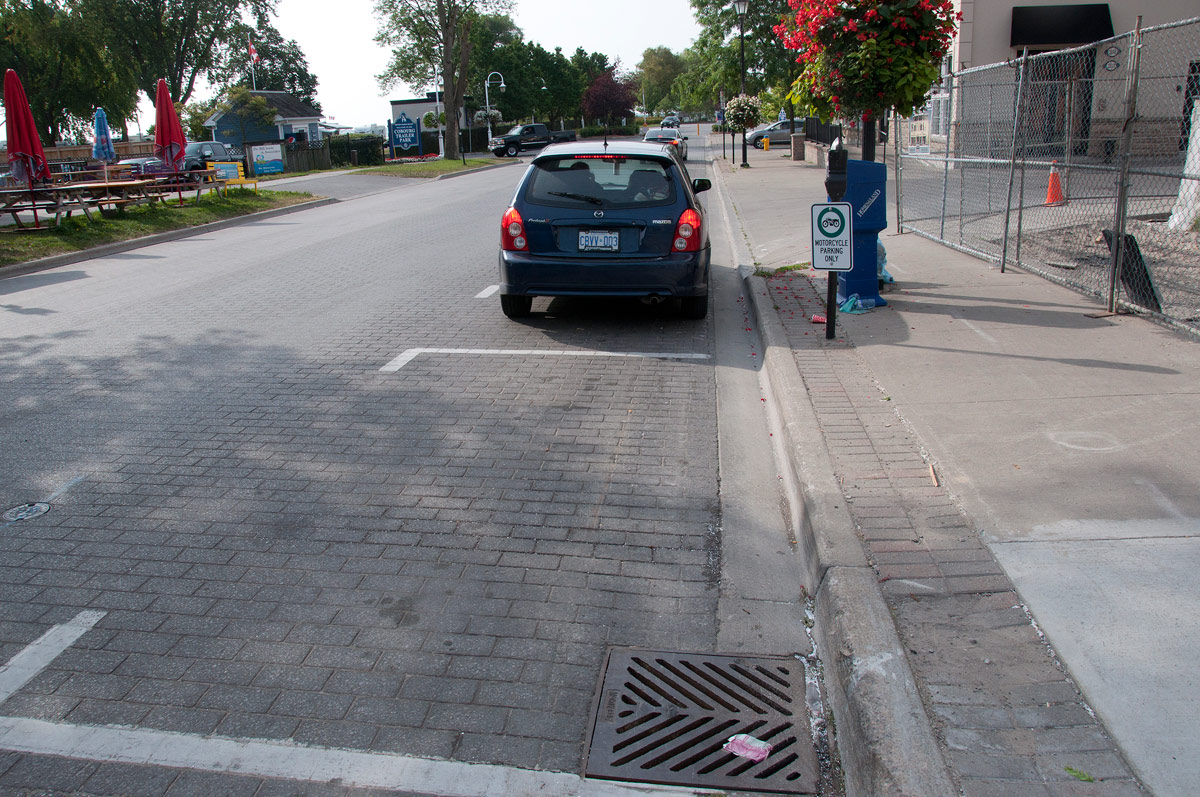 The Town of Cobourg struggles with traffic flow and planning. Look no further than the mess that was Park/Division/Munroe, the poorly conceived CCI and CR Gummow school district and the growing issues being seen on Division Street (north) with the multitude of Tim Hortons, gas bars, that joke of a 401 exit ramp, the future expanded grocery store and poorly thought out traffic flow which creates both motor vehicle and pedestrian hazards. Who is minding the details, because they should lose their job.

It’s already a Disaster trying to get along Albert St, with the 3 uncoordinated lights, and Now they want to add a crosswalk too?

How lazy can they be? Cross at the darn lights!

It’s odd that they are against a traffic circle because that seems like a logical solution. It keeps traffic flowing and minimizes any possible impact.

Ultimately its just a busy spot in a small area, no matter what the town does it’s going to be that way.

In a fantasy land of sort the town builds a parking garage and gets rid of the Esplanade and or the parking lots. Why do we have parking lots fronting this prime piece of land anyways?