November 9th is Marie Dressler’s 149th birthday so the Dressler Foundation put on a big celebration for her.  In 1931, she won the Academy Award for Best Actress for her performance in Min and Bill and in 1932 and 1933 she was the highest grossing actor in the world.  Last year, the Foundation completed the renovation – or rather the complete rebuild of the museum at Dressler House – see links below.  But today, the celebration featured a professionally made documentary of how the community came together to build the museum, free Marie Dressler Butter Tarts (and coffee) and then followed this with a screening of one of Marie Dressler’s earliest movies, “Tillie Wakes Up“, made in 1917.  (The Butter tarts were designed by Stephanie Harrington at the Dutch Oven).

Foundation Chair Rick Miller also spoke of her civic involvement when in 1919 she fought for better wages for chorus girls and other women’s rights issues.  She was earning $2500 a week on Broadway while they made $8 a week.  She was banned from the stage for her efforts but came back as a star in the movie Anna Christie in 1930.

She knew she was not beautiful in the Hollywood sense but said that “every woman has the right to feel beautiful, no matter how scrambled her features or how indifferent her figure ….  It is her birthright”.

As Rick said: “Marie is part of our cultural heritage”.

The celebration was held in the Civic Forum in Victoria Hall and it was packed with over 50 people – some had to stand. In attendance were MPP Lou Rinaldi, Mayor Gil Brocanier, Deputy Mayor John Henderson, Councillors Forrest Rowden, Suzanne Séguin, Brian Darling and Debra McCarthy and Director of Culture and Recreation, Dean Hustwick.

Rick also said that 2018 will be Marie’s 150th so there would be more celebrations next year:

Details of these events will be posted on the Marie Dressler website which also has a lot more about Marie, the work of the Foundation and Dressler House.

The major fundraiser for the Foundation is the Vintage Film Festival (VFF) held every year in October.  More here.  You can also sign up for the VFF newsletter which includes news about the Foundation. Sign up here. 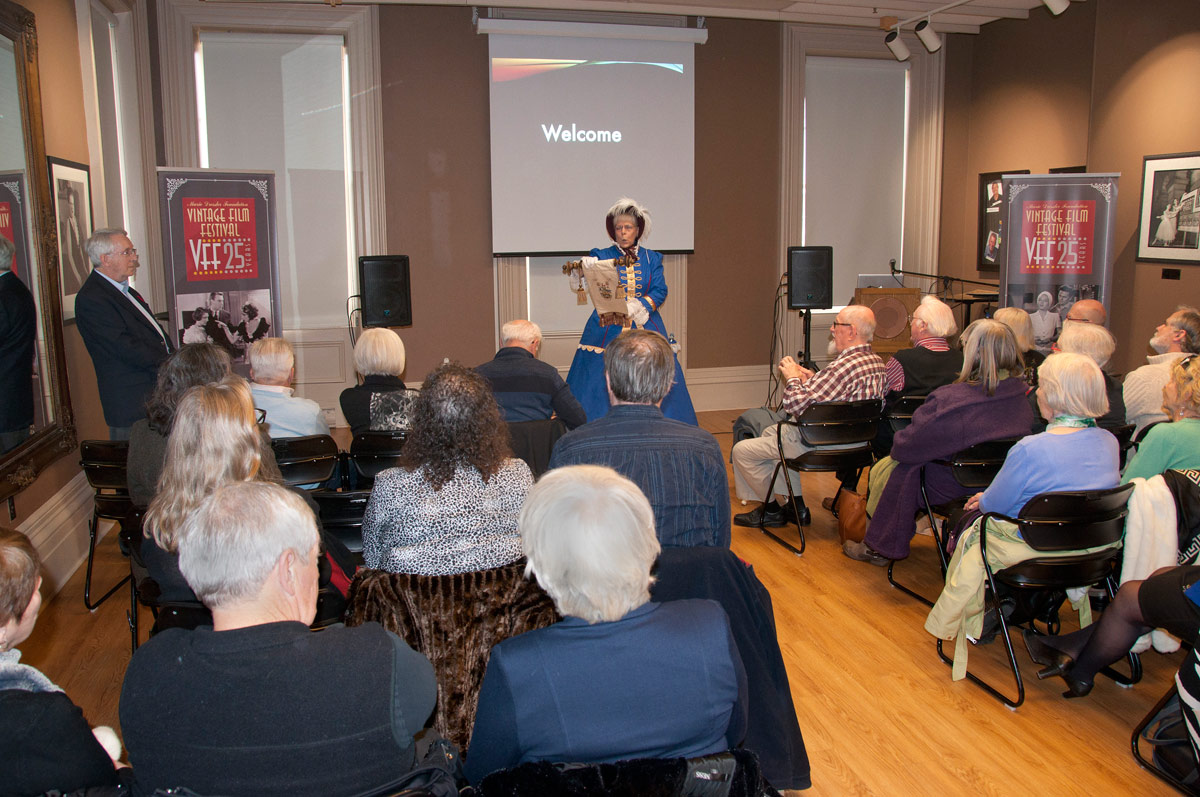 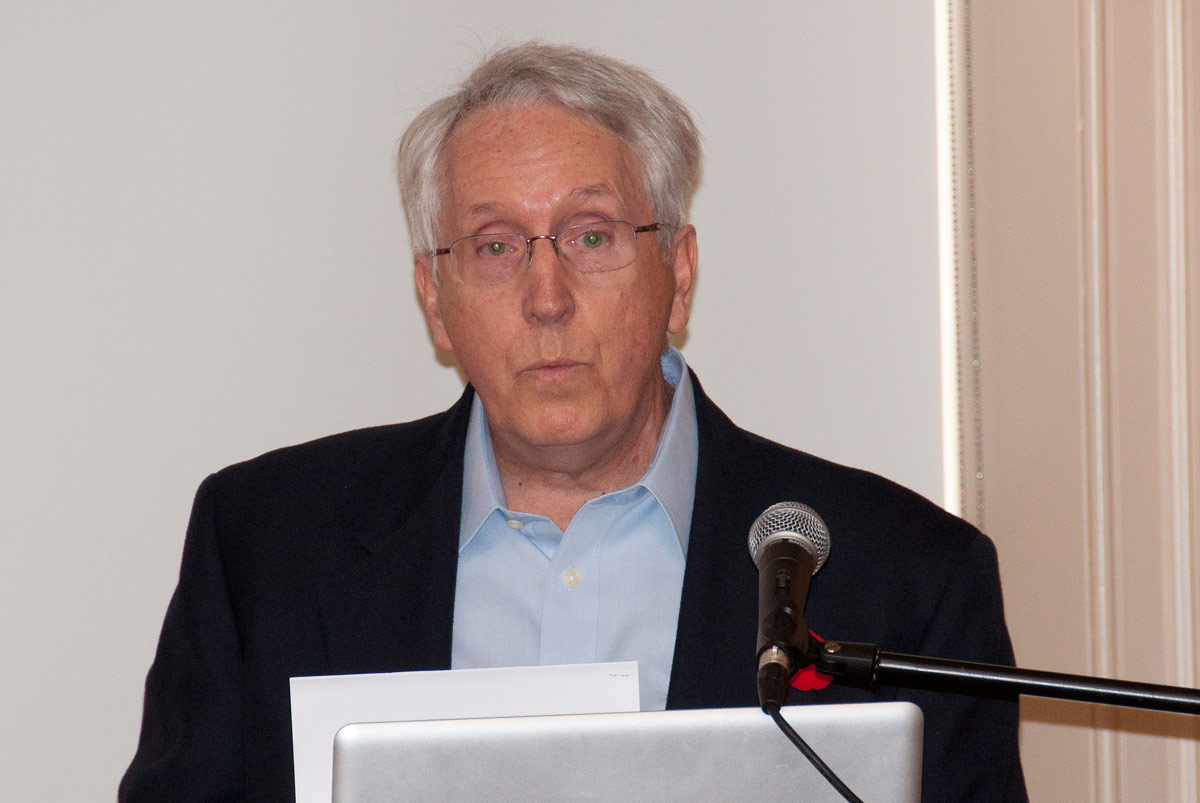 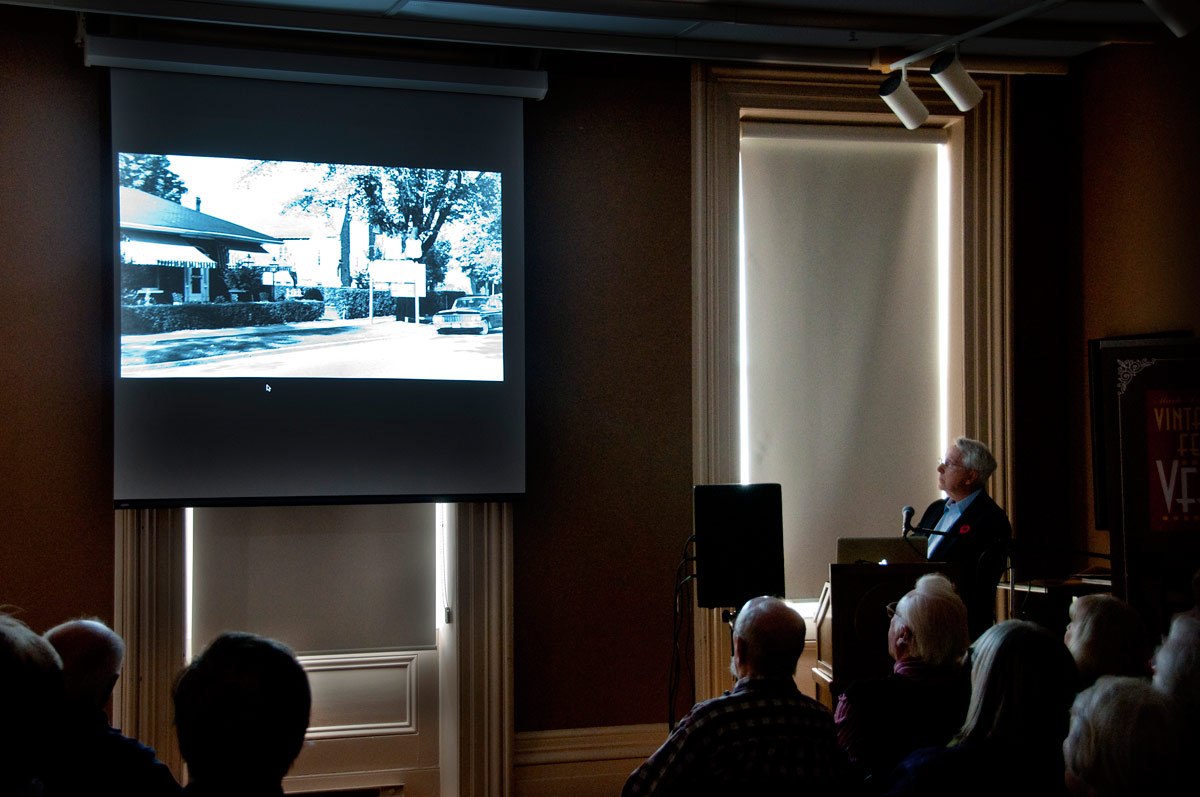 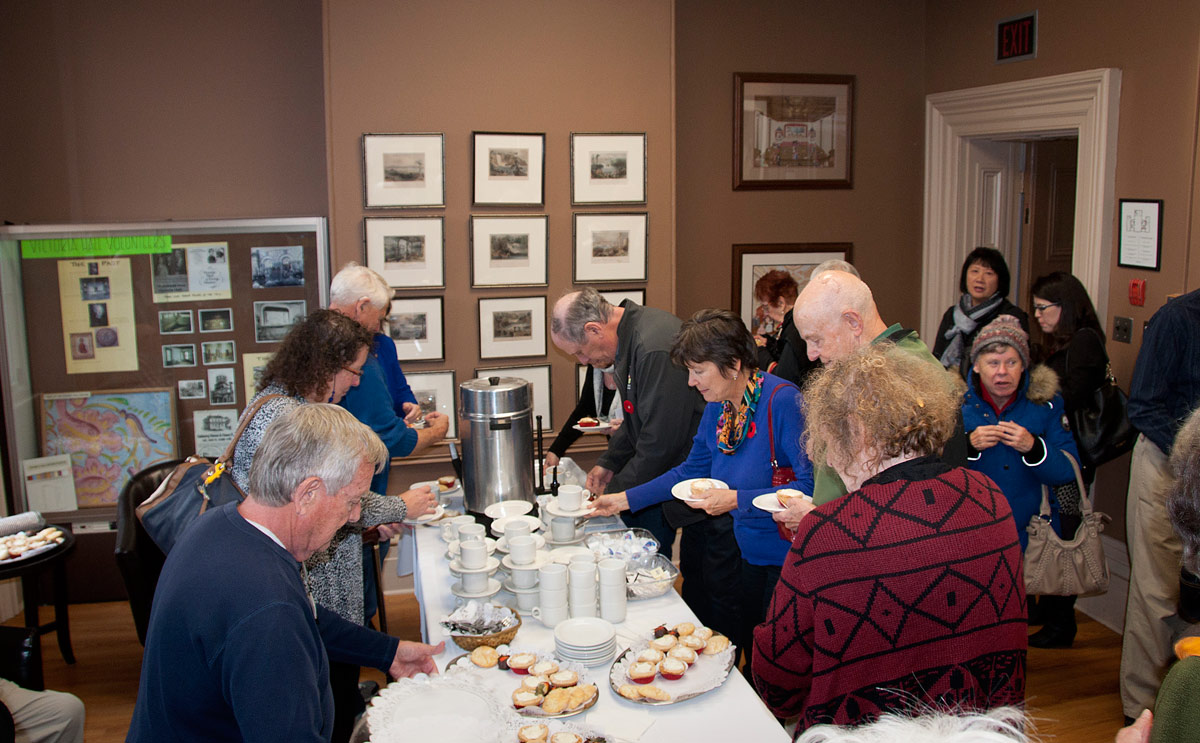 I am disappointed that I missed this terrific event and especially those delicious Marie Dressler butter tarts. Whenever I am in town, I make sure to buy one (or two)!!