On September 11, 2017,  the owner of the building on the old Kraft property at 520 William Street and known as the Certo building asked for permission to demolish it.  This was in response to an “Order to Remedy” issued by Cobourg’s Chief Building Official because of the poor state of the building.  The request came before Council and because of its Heritage value, it was referred to the Cobourg Heritage Advisory Committee.  They reviewed the request but felt that the building could perhaps be preserved so recommended two actions: 1. That the building be “designated” as a Heritage property and  2. That a Rehabilitation Plan be prepared.  This would give an accurate assessment of the feasibility and cost of restoration.  Although the preparation of a Rehabilitation Plan is legally required, it is not clear if the Town has any authority to enforce its implementation. That is, the question of who pays is still unanswered. Their recommendation is coming to Council at its Committee of the Whole meeting on October 23.

In my opinion, the subject property meets numerous criteria for designation under Part IV of the Ontario Heritage Act, and as prescribed by O.Reg. 9/06. The site is culturally significant because of its design and physical value, historical and associative value, and contextual value. The subject property is an example of a well-designed early 20th century industrial building complex with associated buildings that is a local landmark. It is one of the few historical industrial complexes remaining in Cobourg and is important in defining and maintaining the historical and aesthetic character of the area. Building “C”, the subject of the owner’s request to demolish a building/structure on a listed property, is representative of a Greek Revival style administrative building from the early 20th century.

Photos of the current state of the building are below.

Certo Building – as of September 2017 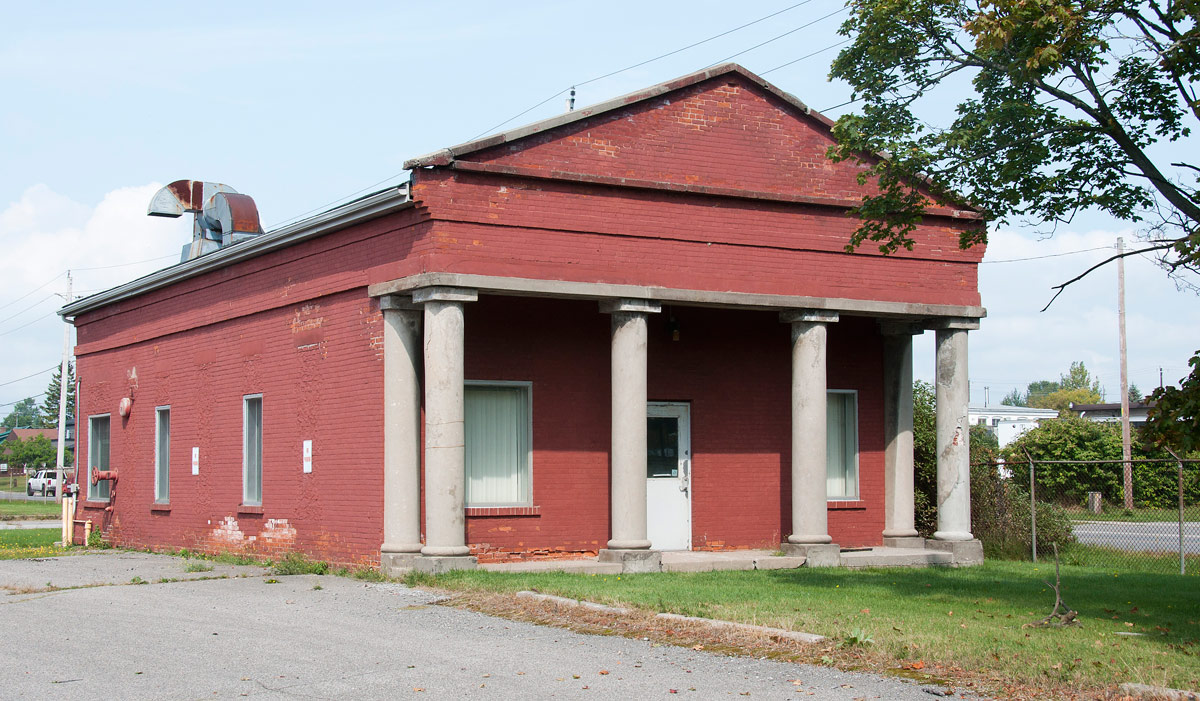 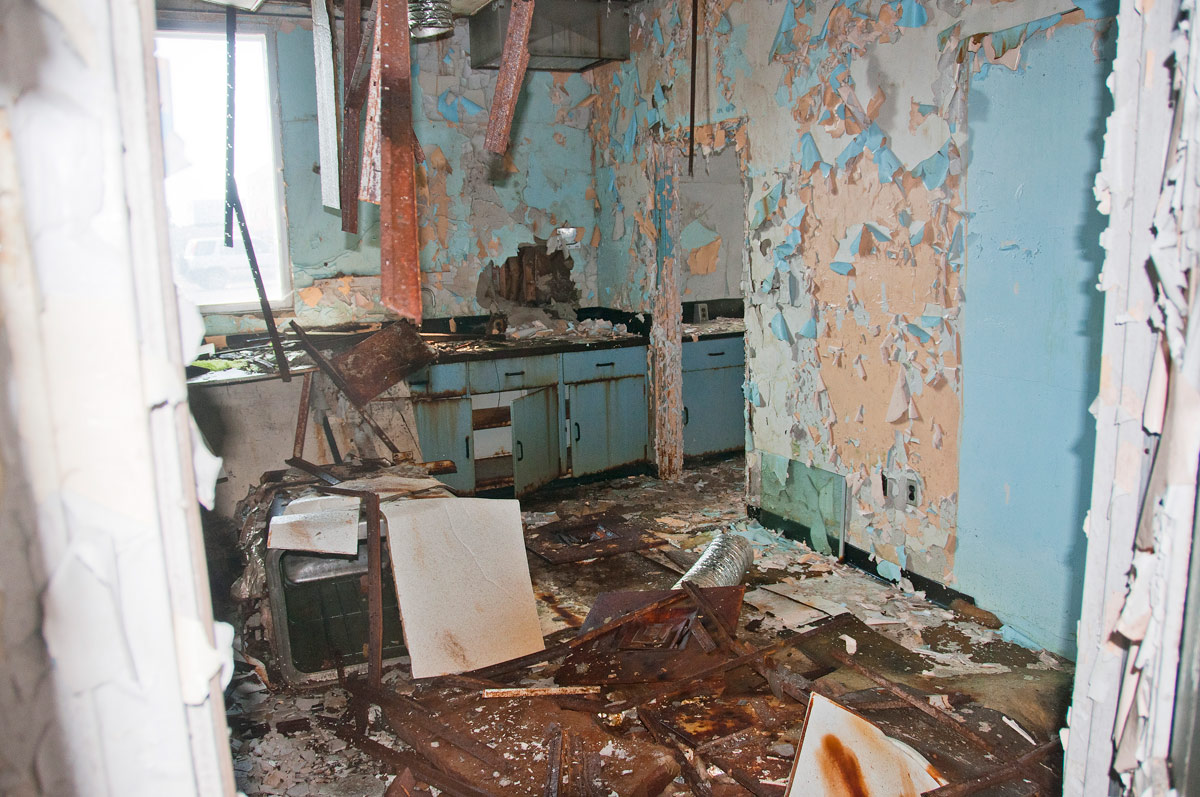 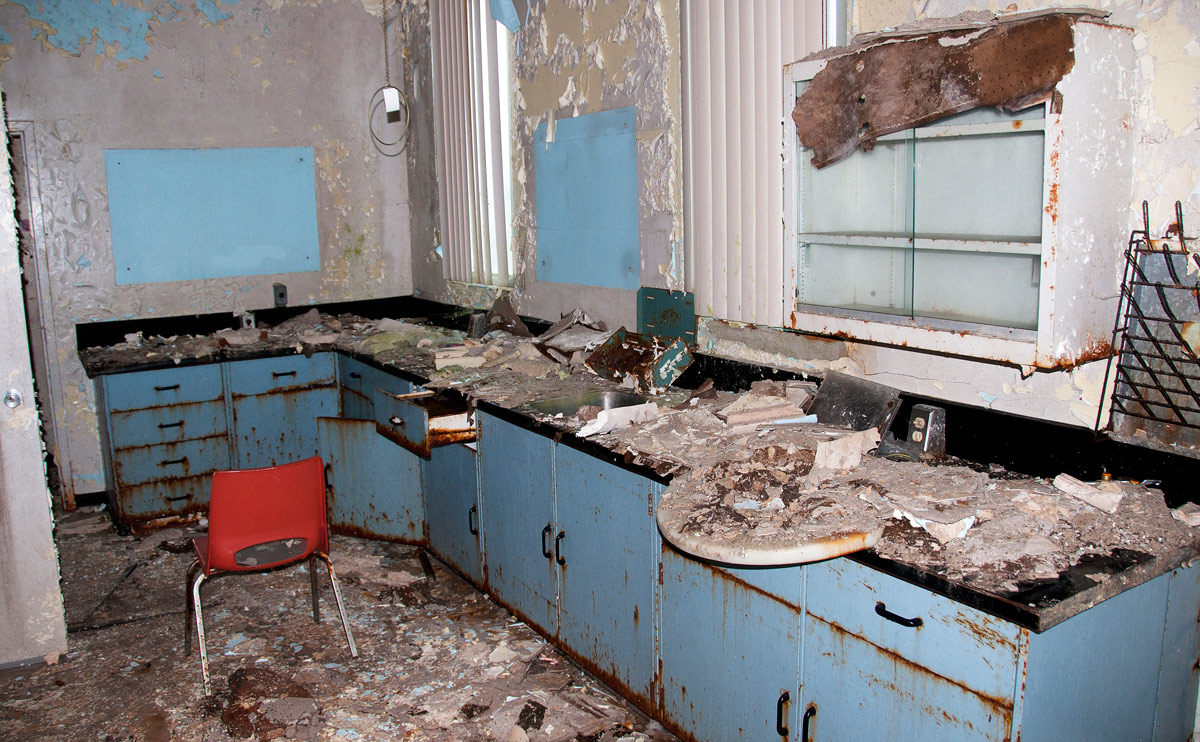 Dominik Wisniewski of Northumberland News reports that the new owner of the building has withdrawn the request for a demolition permit and says: “I would like to save the place, regenerate it”.

we also do that demolition for renew building bongkar bangunan

Sorry but I don’t understand the sequence of events being employed by Council – 1st “designated” as Heritage property and then 2nd get a Rehab Plan. Should it not be the other way around? Doesn’t this sequence assume that the property, regardless of cost, is salvageable? Particularly since there are some questions around the Towns authority, the enforce-ability and finally whom bears the financial risk. I’ve got a ‘Park Theatre’ feeling about this situation. Nothing against Heritage, just inquiring about the process.

Hard to disagree with preserving our heritage buildings.

Until you actually have to repair or purchase new wooden windows or purchase a new wooden door. There are no local suppliers who are not already back logged a year or more.

Try to find anyone who will even re-glaze a century window. If they exist they are not on the internet.

It’s definitely a handsome little building, especially would be if restored.

The biggest problem I see is the roof is already partially collapsed and also some of the columns are badly cracked.

1. The Canadian Armed Forces Parachute Team, the SkyHawks, will be performing (weather permitting) over Cobourg’s Beach on Sunday October 2 between 6 and 6:30 pm.

2. Albert Street Closed
Road widening will mean Albert Street will be closed from Third Street to Division Street from September 26 to November 30. Details at the Town’s announcement here.