Adam was the first person to file papers today to run for Council at the election on October 22, 2018.  In a Press Conference in front of Victoria Hall, Adam talked about his work for Cobourg as DBIA Chair  and how he “cares about the citizens of Cobourg”.  He said he would bring a new perspective and that it’s time for a change.  He said “let’s do this together”.  He also introduced Bill Patchett who is a strong supporter of him and will help with fundraising.  In his Press Release, Adam said that he sees this “role to be a natural progression from my past volunteer and professional work  … Community involvement is something I value deeply, and it is important to me that I continue to play a positive role in strengthening our town and neighbourhoods.”

Adam is best known for his position as chair of the Downtown Business Improvement Association (DBIA).  He is on that board because of his ownership of “Buy and Sell” which has been a successful business on King Street for 10 years.  Not only does he conduct his own business in the store but he has leased space to others – he is a team player and knows what it takes to be successful. (More on that here)

His partnership with Cobourg icon Bill Patchett is an example of the fact that everyone who knows him, likes and respects him.  Bill has a reputation as one of Cobourg’s best fund-raisers but he’s more than that.  Like Adam, Bill is very supportive of many Cobourg Charities.

Together with DBIA Coordinator Paige Wiggans, Adam is credited with the improvement in Downtown over the last year.

The Municipal election on October 22nd this year promises to be interesting.  Current councillors Debra McCarthy and Forrest Rowden have both said that they will not be running – the Mayor, Deputy Mayor and other councillors have not yet made their intentions public – stay tuned.  Hopefully more quality candidates will run. 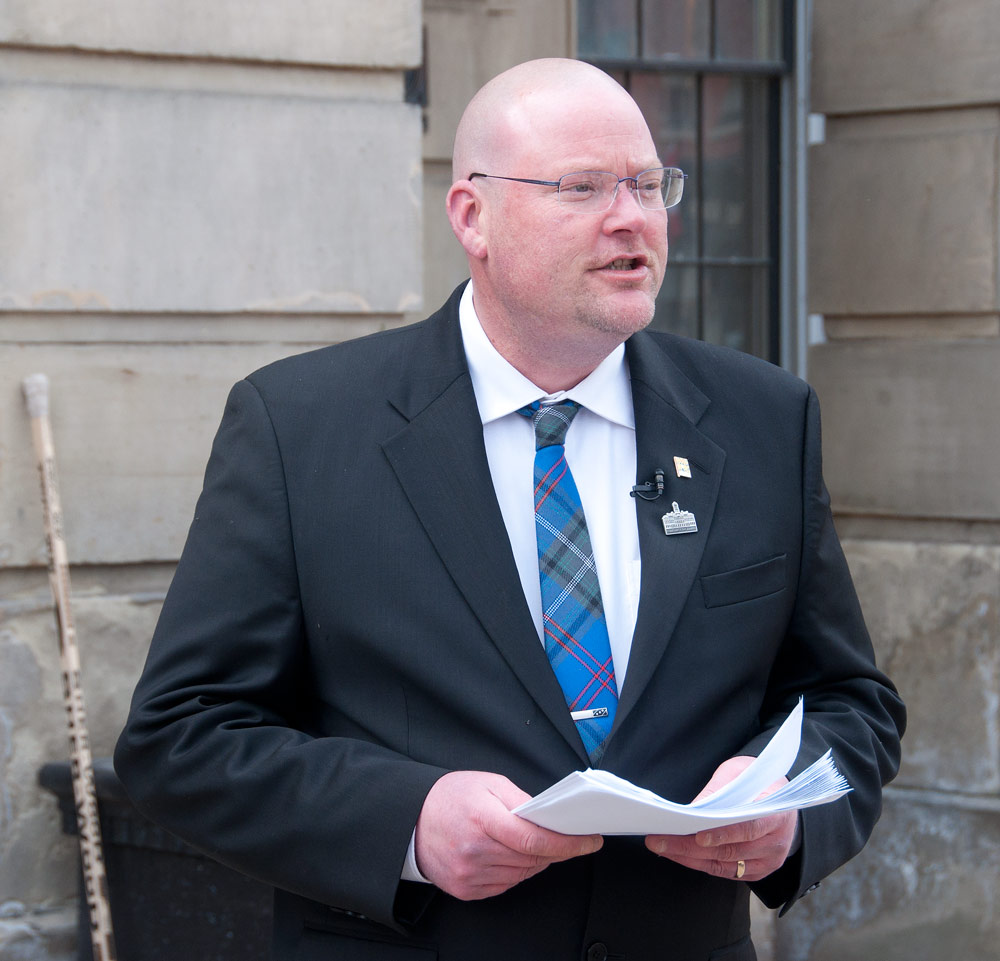 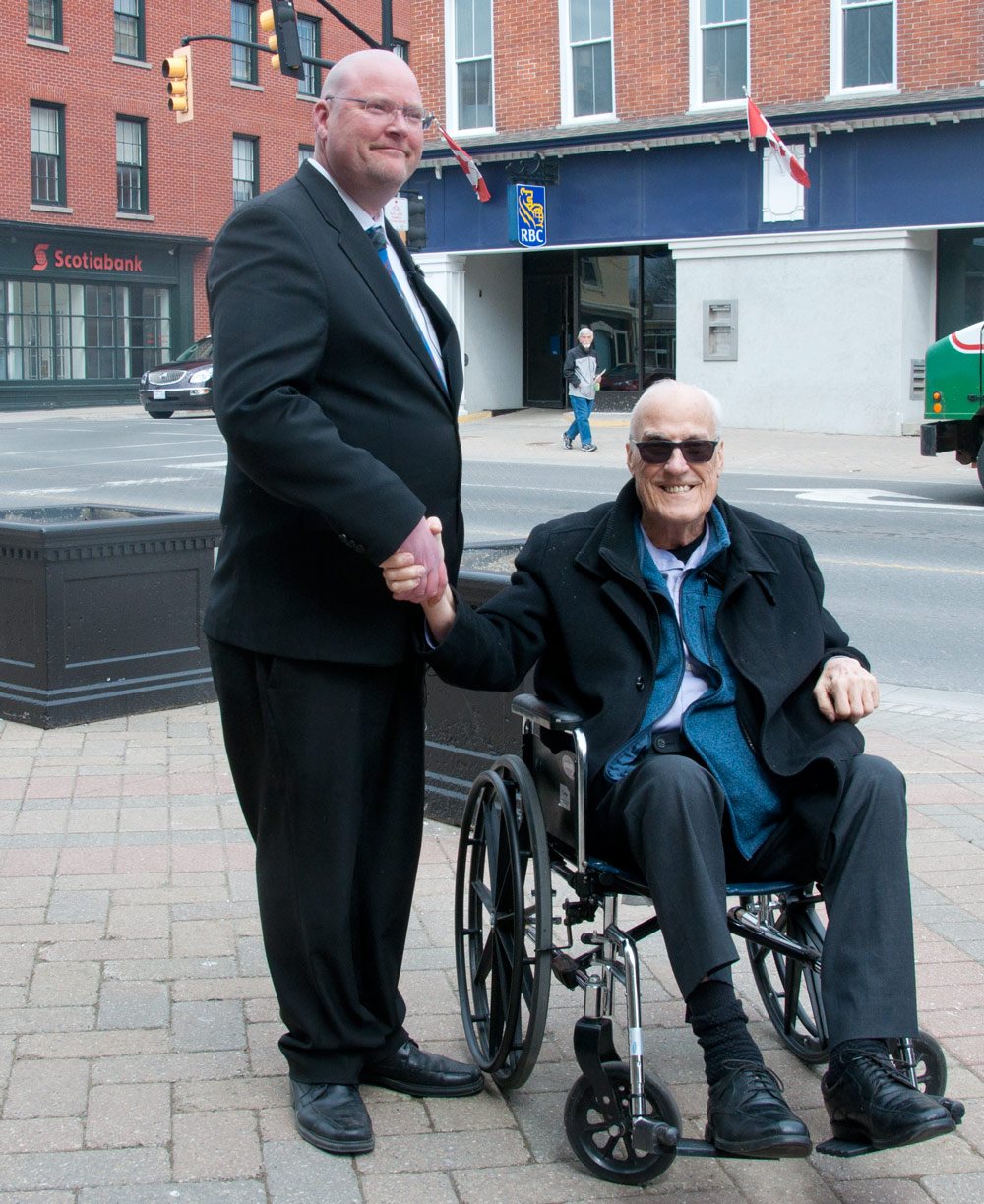 Adam is not yet on the uncertified list at https://www.cobourg.ca/en/town-hall/resources/Documents/CLERKS/UNCERTIFIED-LIST-OF-CANDIDATES.pdf I wonder how often the list will be updated.

Adam just put in his papers today (May 1st. )according to the above info.
Give it a chance to get on the list you mention.

Way to go Adam – you have my vote. Excellent work as DBIA Chair. Always a community minded person.