In a meeting at the Cobourg Community Centre tonight, the Green Party of Northumberland Peterborough-South elected their candidate, Jeff Wheeldon, for the provincial Election in June.  Although there was only one person on the ballot, in the interests of democracy they had a ballot with the alternative being “none of the above”.  But the vote was unanimous by the 10 members present (of a membership of 32).  The meeting featured the leader of the Provincial Green party, Mike Schreiner, and he spoke to the faithful (and media).   Mike has been leader since 2009 and this will be his third election – this time he feels there is a good chance of a few Green Party M.P.P.s and they could even hold the balance of power.  Meanwhile, the Green Party has been able to influence Policy with many of their ideas being copied – and they are happy with that.

The party has a new web site: Greenpartynps.ca   Jeff has been on the EDA Executive up till recently but resigned to become the Party’s Candidate. The site has more info on Green party Policies and includes Jeff’s bio. 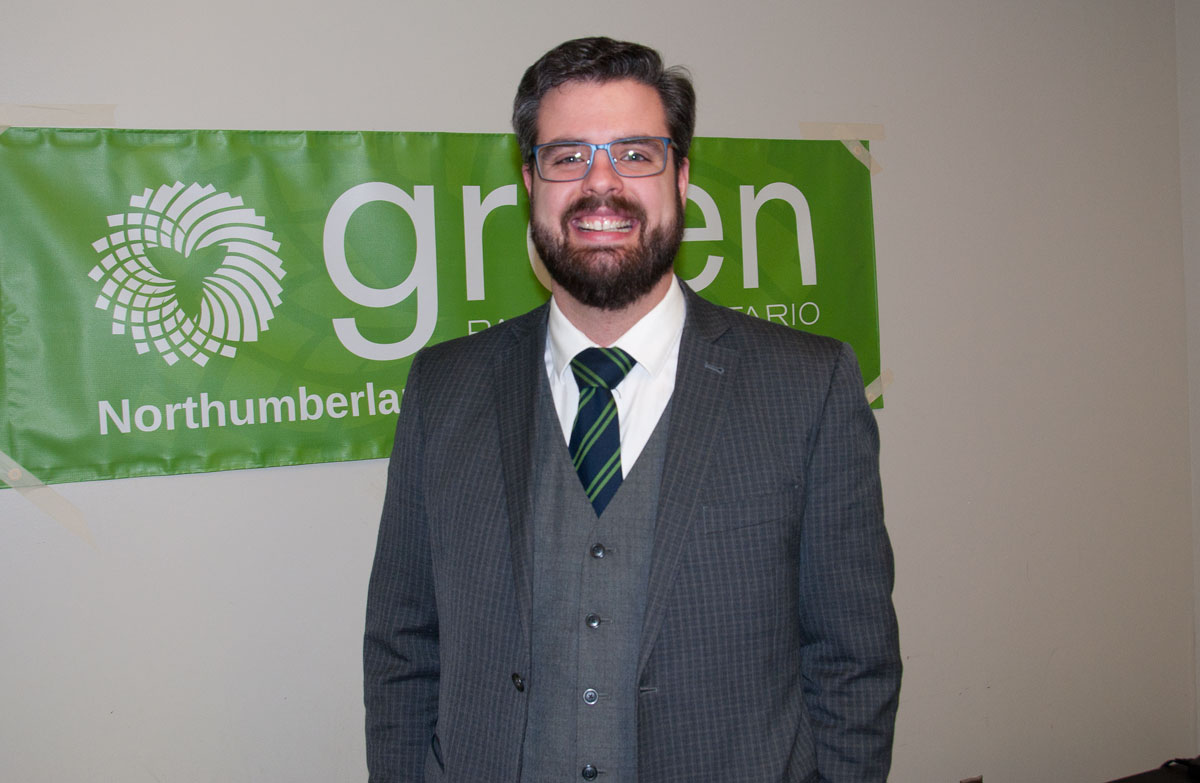 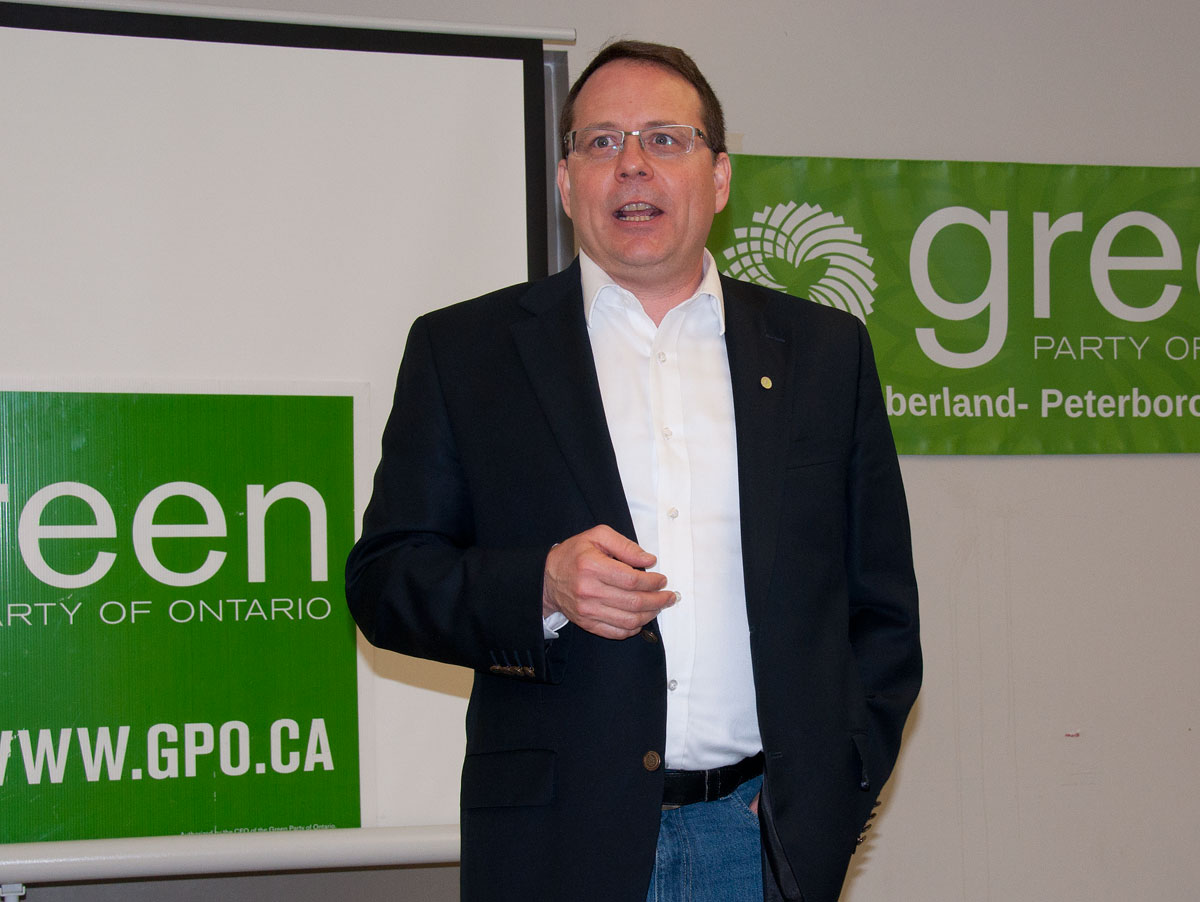 For information on the other Candidates and dates for All-Candidates’ meetings, go here .