At a nomination meeting today, the NDP Riding Association for Northumberland Peterborough South acclaimed Jana Papuckoski as their Candidate.

The meeting also featured a visit and talk by MPP for Oshawa, Jennifer French. There were 20 people at the meeting at the Jack Burger Centre in Port Hope although there would have been more if it was contested; another potential candidate dropped out because of a burst appendix. Jana is a former security guard and now the recording secretary for the United Steelworkers Union, Local 5296, in the Greater Toronto Area. Jana (33) moved to Port Hope in 2014 and lives there with her husband and young daughter. She has a B.A. in Political Science and Philosophy. She was introduced by Riding Chair Kira Mees and nominated by a previous (Federal) candidate NDP Russ Christianson.

MPP Jennifer French spoke about NDP values such as fighting for equity and fairness and said she was looking forward to forming a Government. She said that it was not enough to get rid of Kathleen Wynn and that Conservative cuts will not strengthen Ontario. She said that Jana will be a strong representative.

Jana spoke about NDP policies such as fixing the Hydro mess and addressing the years of neglect. She said she wants to listen to what people say they need.

With Jana’s nomination, all parties except the Green Party have now made choices. There is a page on Cobourg Internet here that lists all the Candidates complete with links to their web sites and social media pages – if any. Note that when I say “all parties”, there is a new one this year. As well as Liberals, PCs, NDP and Green Party, there is also the new Trillium party. 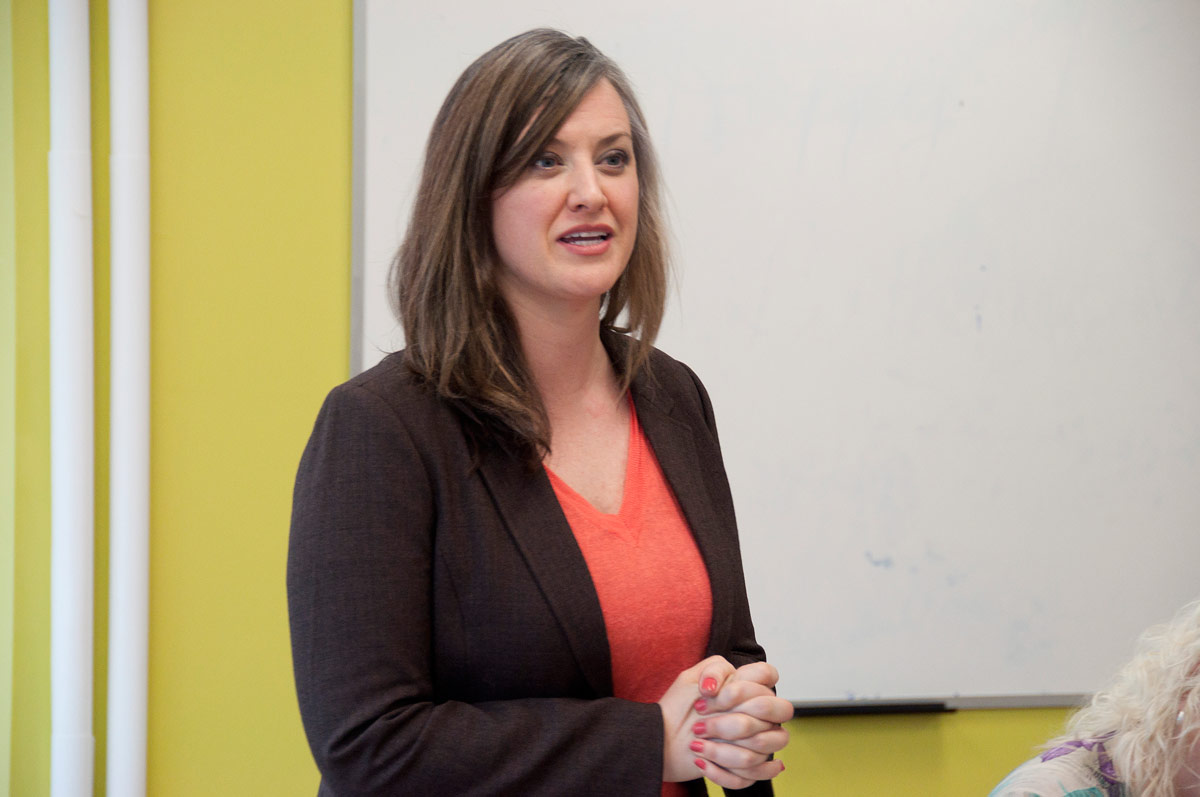 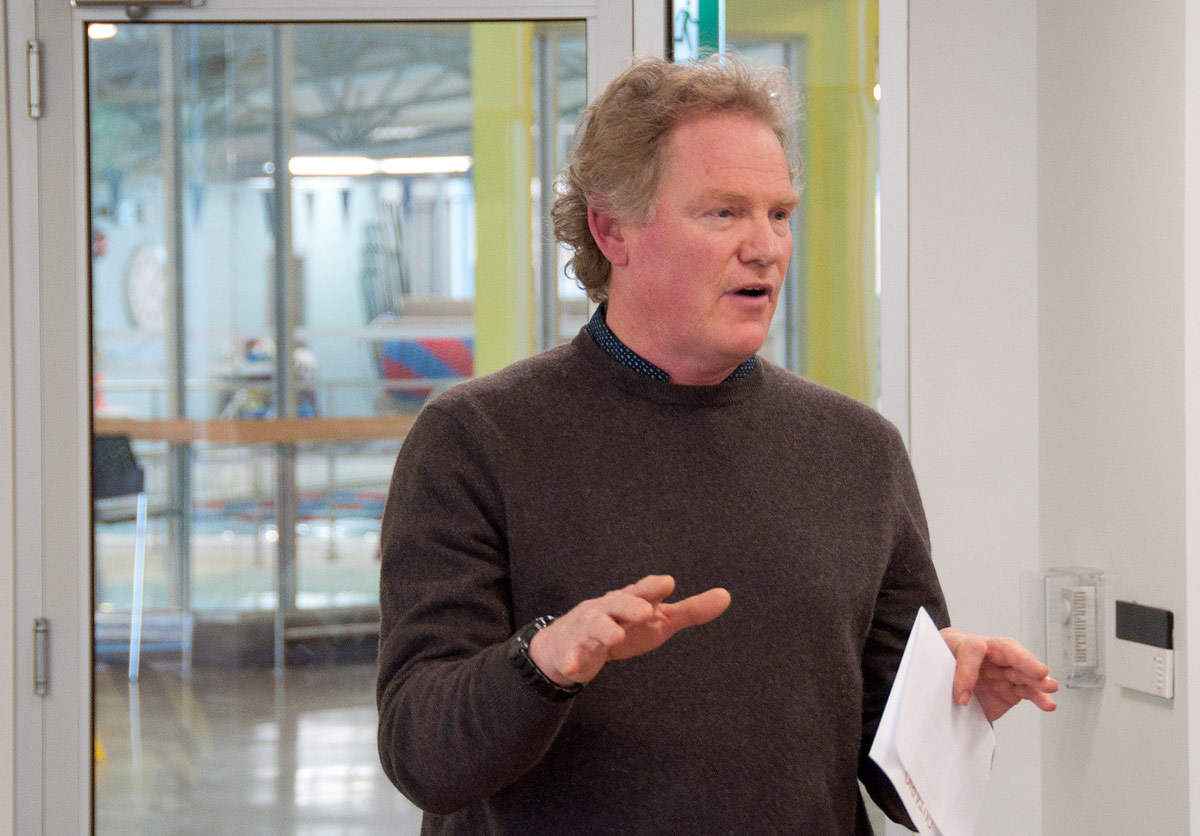 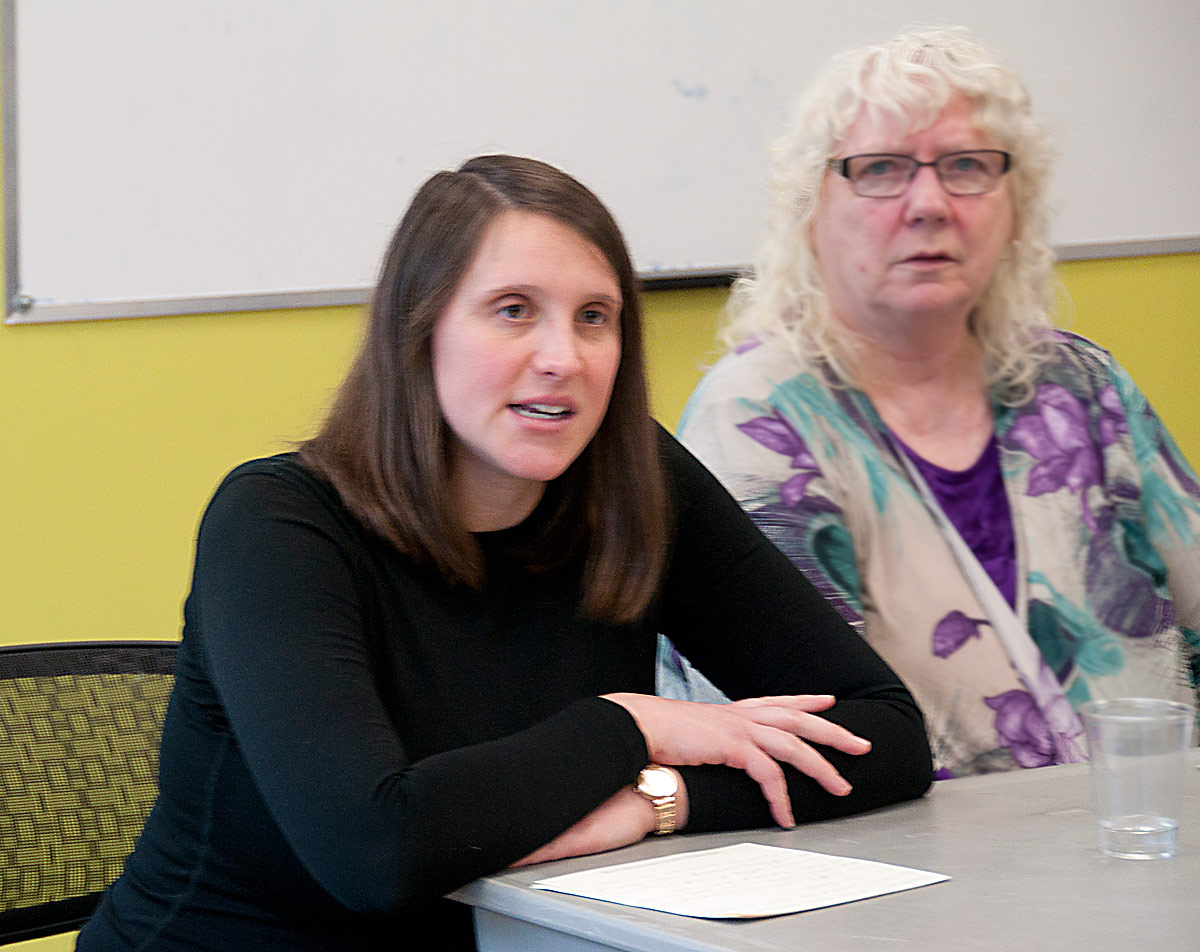 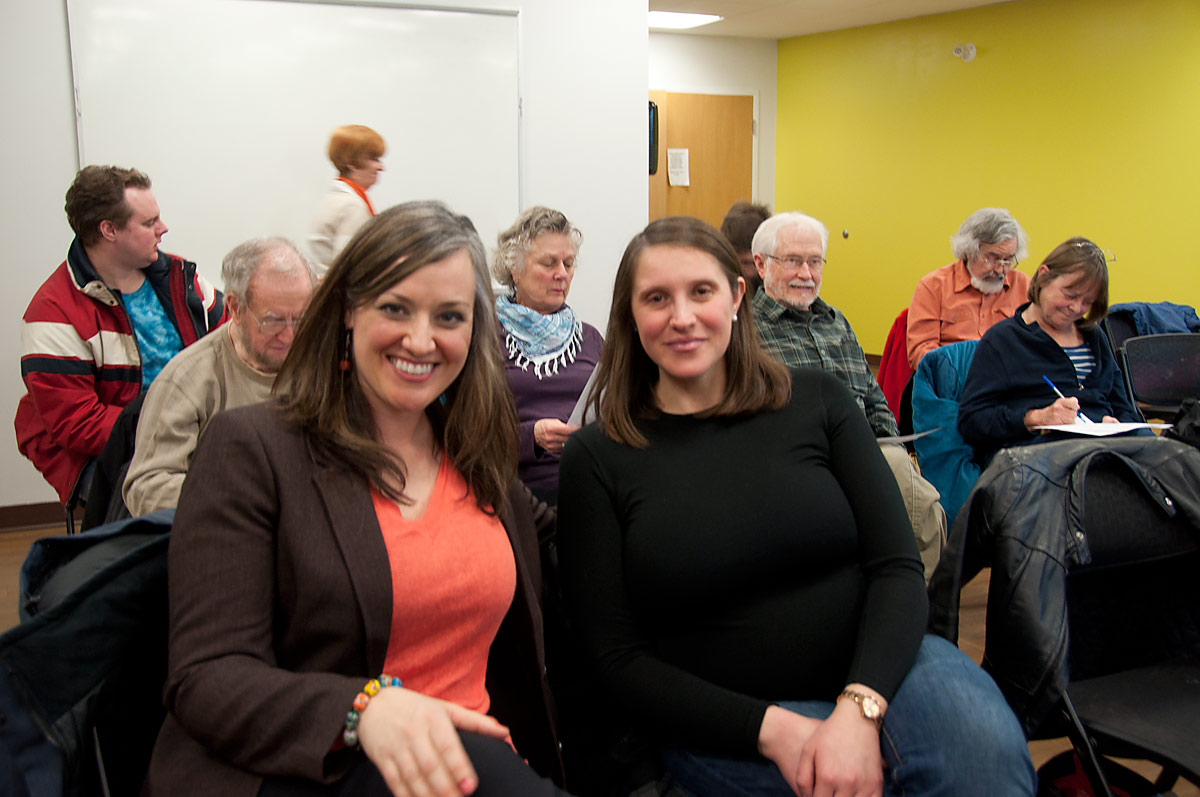 How do you spell her name again?

I got it wrong in the first mention – now fixed. Thanks Walter.