On Tuesday 18 June, Alma Draper with the help of Roma Colbert (and others), put on a party for ladies living in Northumberland County who were born in 1939 – 103 of them.  This was the year the second World War started and the year of the first visit by a reigning monarch. It’s the third celebration Alma has organized for this group – the first two were in 2009 and 2014.  Held at the Best Western with men strictly banned, the event was launched by Town Crier Mandy Robinson, MPP David Piccini gave every lady a rose, Councillor Nicole Beatty spoke briefly and MP Kim Rudd sent a congratulatory message. After the speeches there was a three course lunch followed by entertainment by Joyfull Noise.

To cap off the event, a large number of prizes donated by local businesses were handed out.  The photo at right shows Roma and Alma with some of the prizes which ranged from an oil painting from Lotty Hlpacic, to gift vouchers for local businesses, to tickets to local shows.

The 34 donors were listed on the event program along with some statistics on when and where the ladies were born.

By all accounts, a great time was had by all. 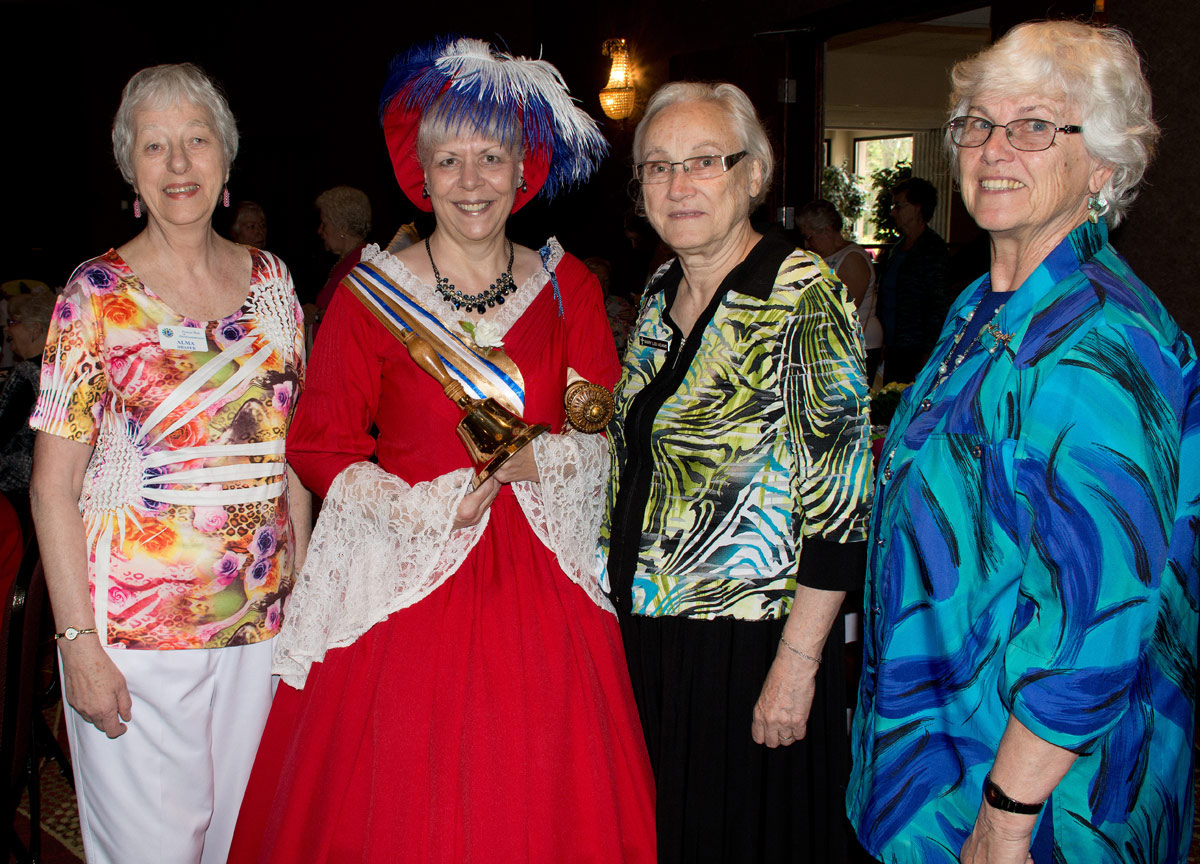 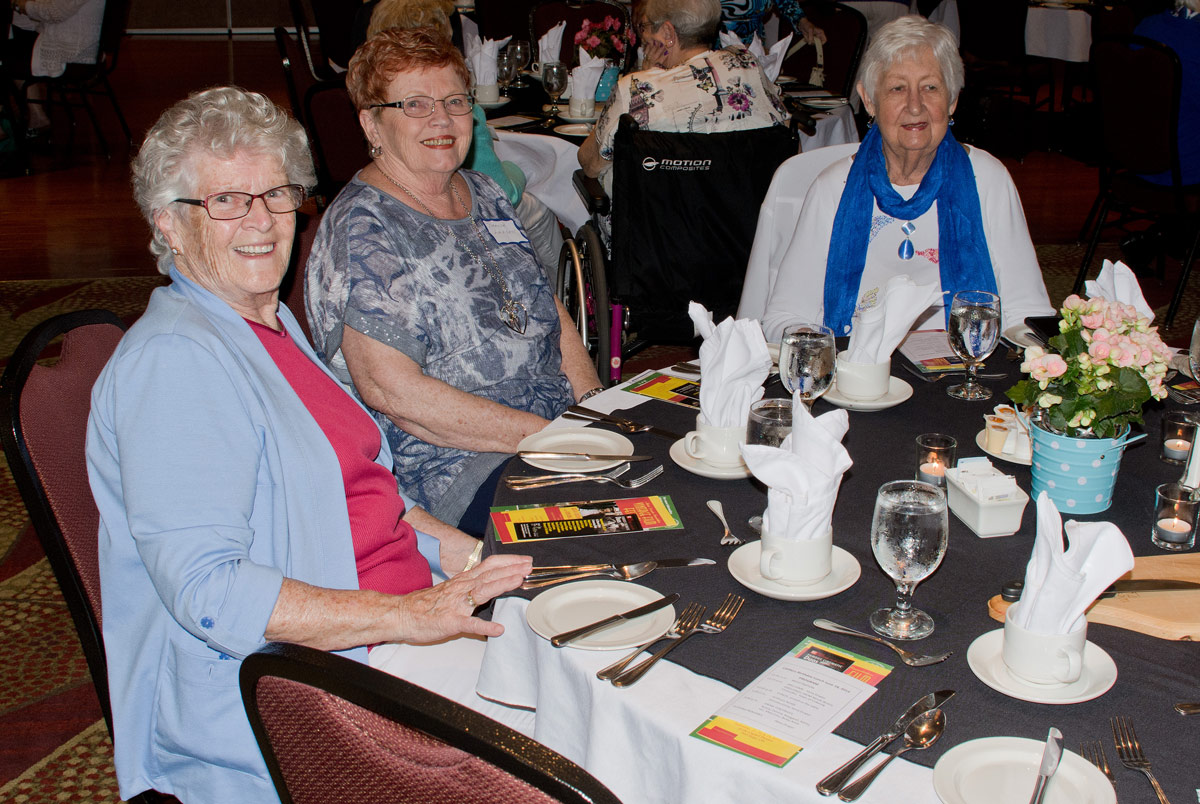 Note: Yes Alma is my wife and she allowed me and other media to take photos but I had to be gone by the time lunch was being served.

For a good write up on the event, see Cecilia Nasmith’s article on the 89.7 web site here.

Well done ladies. I,for one, am a big fan of Roma and the work she does in our community. All of these ladies radiate strength and beauty. Happy 80th girls!

I can’t wait for our 85th in 2024. Thank you Alma for this wonderful amazing day

And for those who may not know… Alma is an organizer extraordinaire and exceptional friend to her friends… Alma is the inspiration behind N’land’s Biggest Coffee party – she had the idea for that and organized the original one in memory of her friend June Harvey,,, and all these years alter it’s still running and raising big $$s for the hospital. A person with a big heart and commitment to the community.

What a wonderful event. Congratulations ladies!
It should be acknowledged that many of these ladies are active volunteers in our community at places like Petticoat Lane.