On Friday 26 April, FV Pharma formally announced to Cobourg media that they received their Sale for Medical Purposes licence to sell cannabis under the Cannabis Act (Canada) as previously announced on this site (see link below).  Two of the founders of the parent company FSD Pharma were at the event: Zeeshan Saeed and Anthony Durkacz, as were FV Pharma CEO Dr. Sara May and MP Kim Rudd – and of course Mayor John Henderson and Councillor Adam Bureau.  Media were given a tour of the facility although not the growing area due to the need for special clothing per Health Canada regulations.  There were several areas slated to be used for expansion with one of three large areas currently in the process of being prepared.

John Henderson and Kim Rudd congratulated FV Pharma for their achievements in growing quickly, providing employment and now getting their licence.  John said that some of the jobs were technical (e.g. for research) so that there is a range of work available. Sara commented that their growth would mean additional jobs before too long.  She also emphasized that the company wanted to be the best at what they did as well as having the largest indoor cultivation area.

The photo above right is of MP Kim Rudd and CEO Dr. Sara May with an expansion area being prepared in the background.

MP Kim Rudd said that when the Kraft plant closed it was bad for the community with all the jobs lost.  Also, the Kraft plant was quite large and therefore it seemed it would be difficult to find a company to take it over.  But in fact, it suited the plans of FSD Pharma very well.  As Sara said – “we didn’t have to re-invent the wheel”.  Kim also pointed out that the company has stated publicly that it will be adding 1,500 jobs by 2021, should it be successful in obtaining all the necessary licenses required by Health Canada. Most of these jobs will be sourced from the local employment pool.

FSD Pharma executives made it clear that a good relationship with the local community was important to them. Zeshan Saaed said: “We are committed to Cobourg and the surrounding region. Our new President (Sara) is a resident, and we are confident we can find the employees we need from the local talent pool”.

John Henderson mentioned the Certo building and the importance of its heritage and I understand that converting it to a dispensary is still on the company’s agenda.

Below are photos of the event: 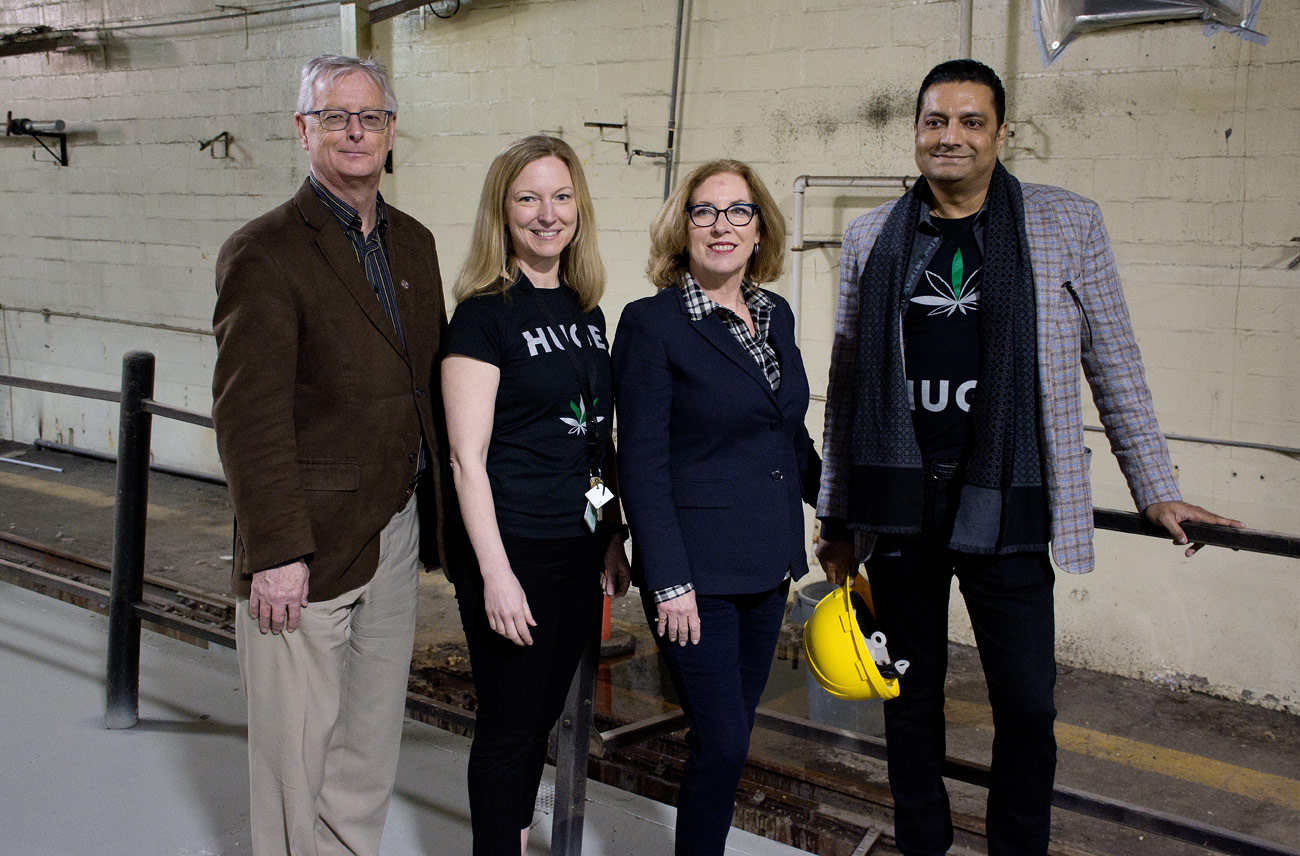 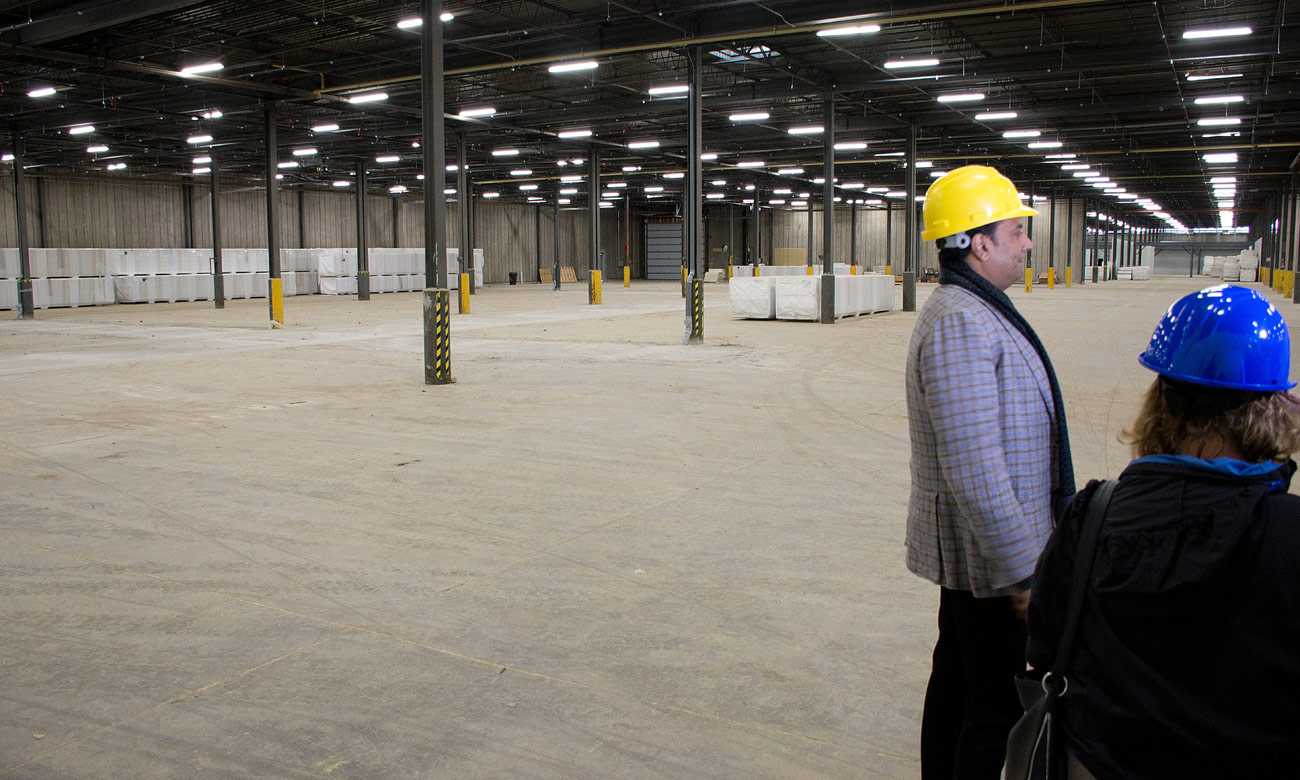 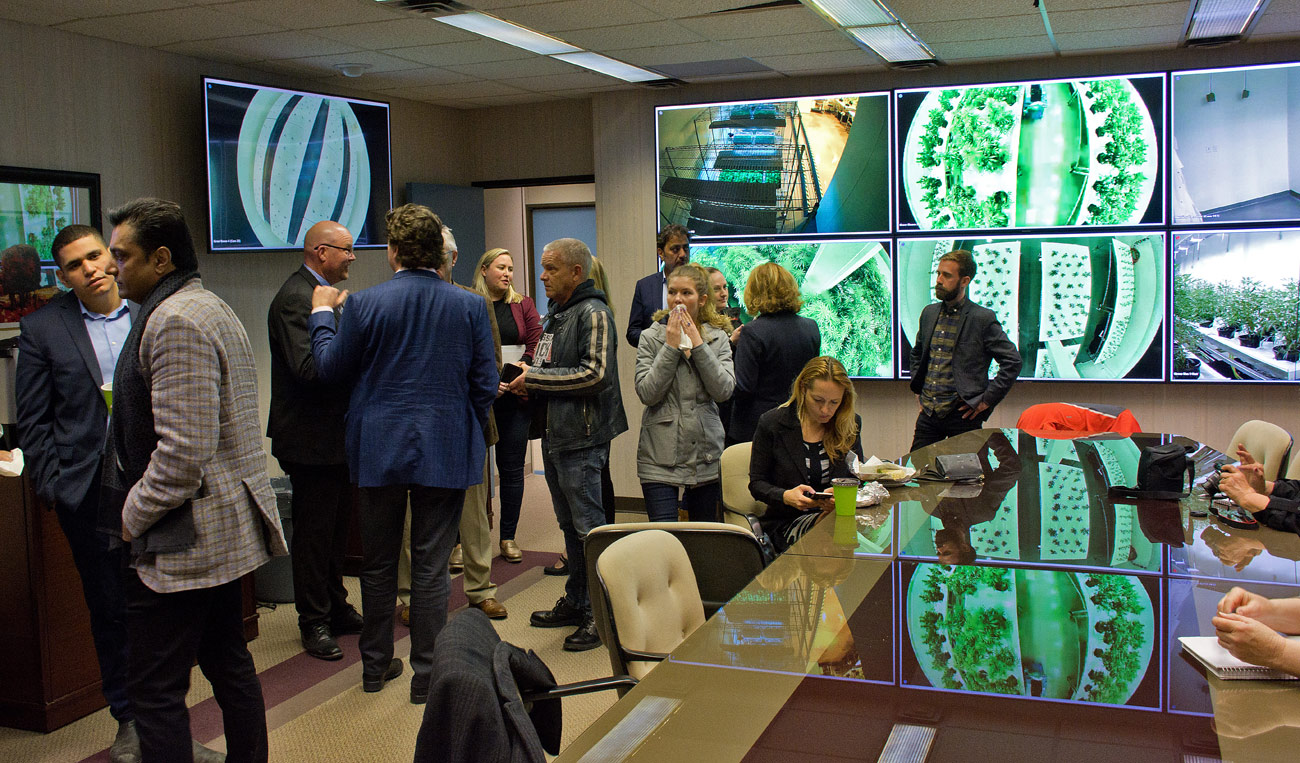 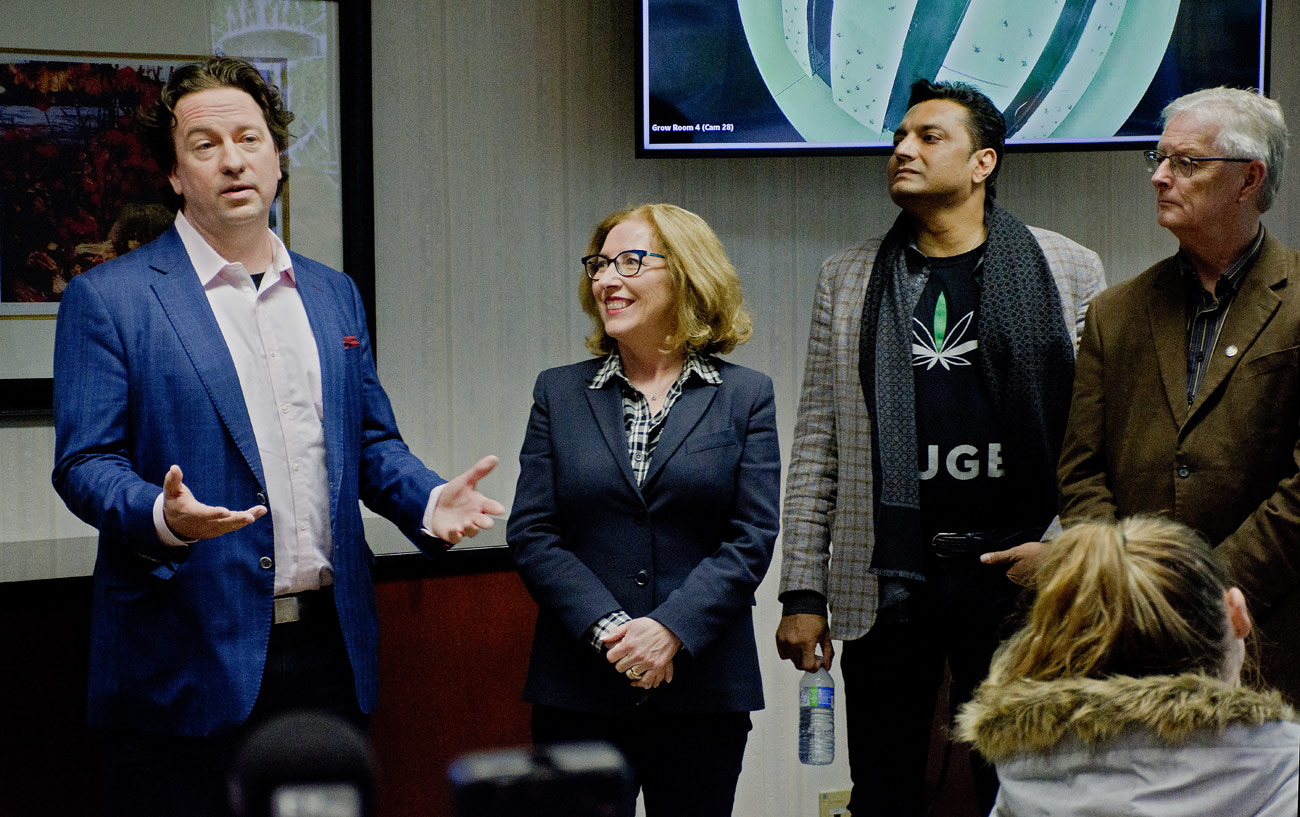 Investor confidence is lost here. Charts, trading volume and investor sentiment on all forums and chat boards tell the tale. With a completion date of 2025 there are much better options out there for your money at this time. If indoor medical and capacity are your thing check out Asterion ipo coming in September.

This facility looked the exact same last year on the public tour, this company is a scam, literally Nothing has been done in an entire year and they have zero revenue

Does anyone have a contact (email or phone) for Sara May or someone else at FVPharma in a decision making capacity?

I would advise against providing a pseudonym with the email or phone# of Sara May. Respect her privacy.

I have no idea about being in a decision making capacity but their website lists: info@fvpharma.com for queries.

Thanks Dubious. I did send a couple of questions to the site you provide and received neither an acknowledgement of receipt of my email nor answers to the Qs. Billy above suggests to me a reason for that and it is puzzling.

Be patient. It’s not unusual to wait a few days for a response.

The old Certo building will need major renovation before it is ready to be opened as a dispensary. The roof is buckling and will need total replacement. The pillars at its entrance are losing their veneer. If this structure is worth saving, it will need major investment from FV Pharma – a true test of their commitment to community.

MPP David Piccini is nowhere to be seen.
That’s hardly surprising with Premier Ford’s cannabis retail disaster.
The Ontario Chamber of Commerce is now calling on the province and Ottawa to cut red tape and expedite the application process to increase the number of licensed producers (for improved supply) and private retail outlets (for improved consumer access) “as quickly as possible.”
Improved consumer access is coming soon along with beer and wine in supermarkets.

Any one actually Know how many sq. ft in all this space are actually growing or under cultivation Right now
I heard there was less than 5,000 sq ft of actual production ??

I heard a similar rumour. But of course, the rumour monger provided zero substance to support their rumour. Anyway, what does it matter Right now?.

Great! Now let’s see if their stock price gets above two-bits.

What does that matter? What is the source of your cynicism?

Maybe they just really want more than a shave and a haircut?