About 150 people came to Victoria Hall for the first Mayor’s Levee with the new council.  The whole council shook hands with everyone and a bonus was a chance to meet John Logel, Mayor of Alnwick-Haldimand and the current Warden of Northumberland County.  Also present were Deputy Chief Paul Vandegraaf, previous Mayors Peter Delanty and Joan Chalovich – although they were not in the greeting line. M.P. Kim Rudd and M.P.P David Piccini sent their regrets. Glen McGlashon and Rob Franklin represented Town Staff.  Mayor John Henderson addressed the crowd starting with some thanks and recognition of previous councillors Debra McCarthy and Forrest Rowden as well as all the new ones.  Town Crier Mandy Robinson then made her usual “cry” which included appreciation of the fact that she will be coming into her 5th year in the role.

John then introduced James Cockburn (Rob Franklin) who spoke briefly followed by Poet Laureate Ted Amsden in his last public appearance with a poem for the occasion.

John then spoke about the achievements of each of the Town’s Departments.  Most of these are already well-known but to me, a few highlights were:

John then announced the festivities that will happen that evening (Jan 1) – they are the events from New Years Eve “First night” which were re-scheduled because of heavy rain.

He did not talk about future plans as had been done by previous Mayors.  When asked about that, John said “The future has not happened yet” and went on to explain that there would be a Strategic Planning session soon that would plan for the next 4 years.  It will be held February 12 and 13 with full public access.

Below are some photos of the Levee. 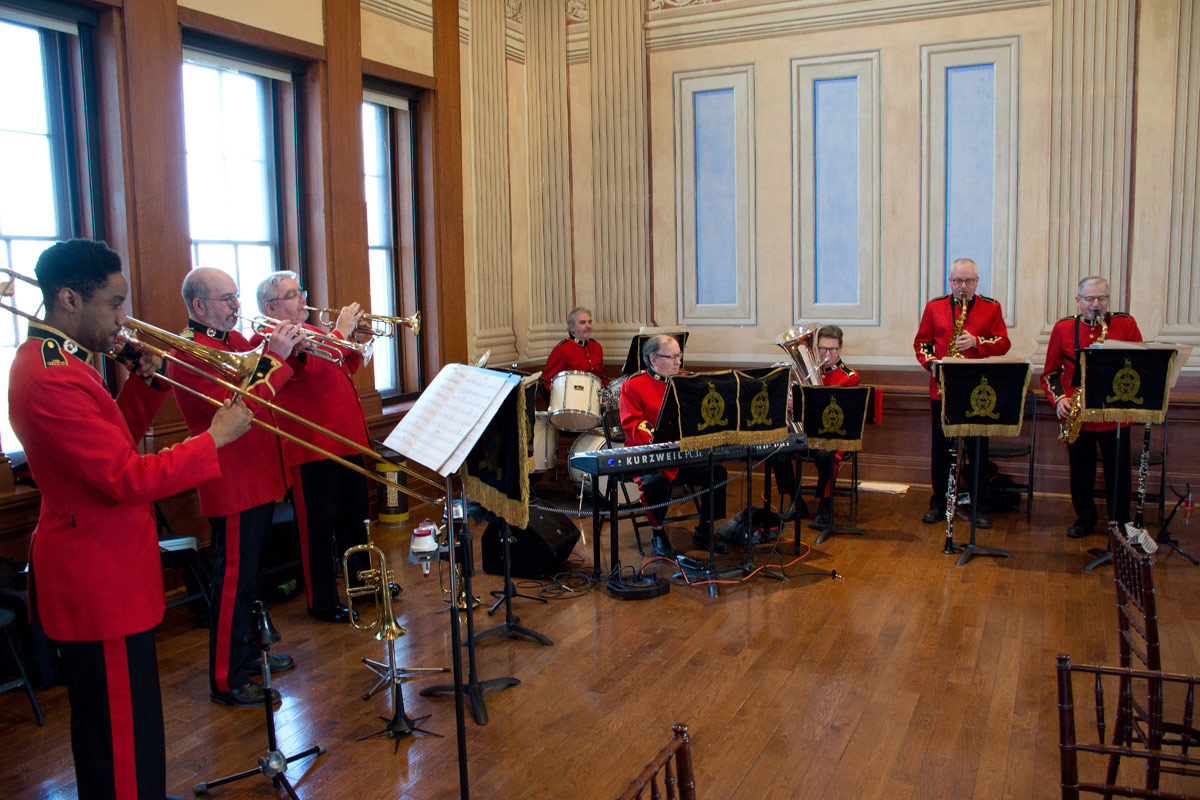 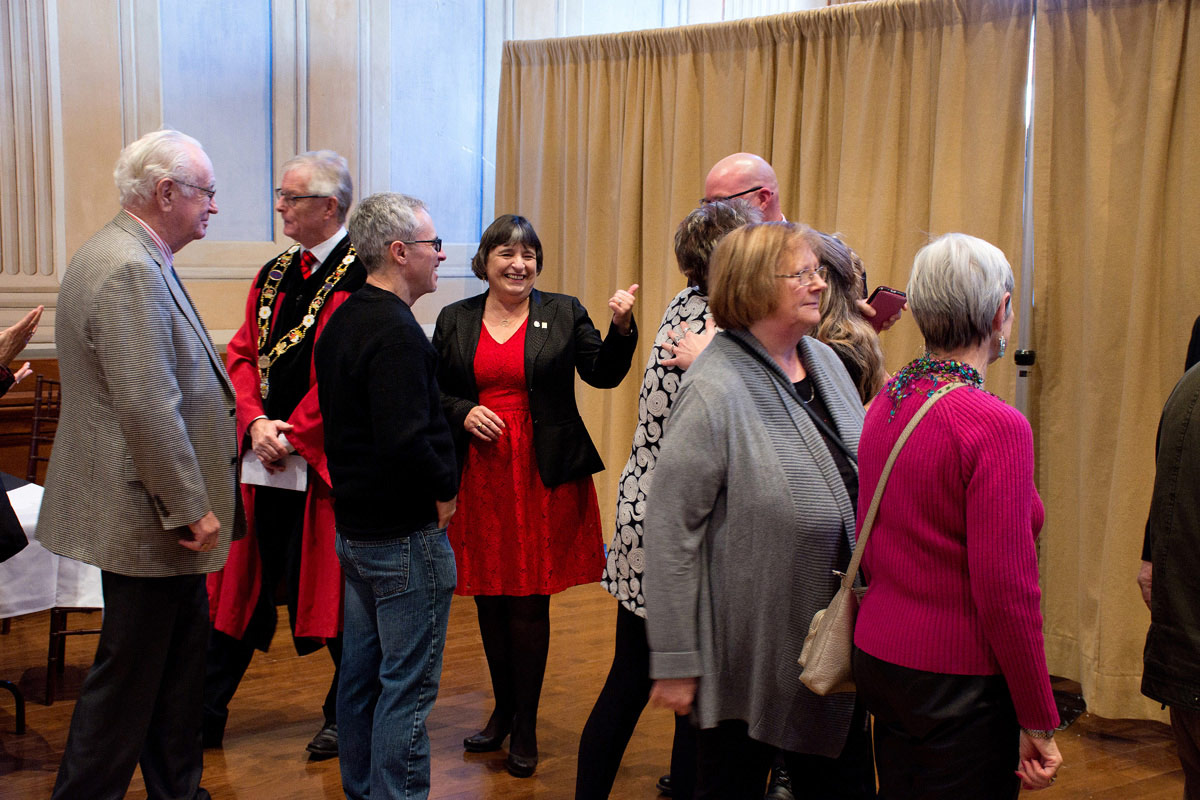 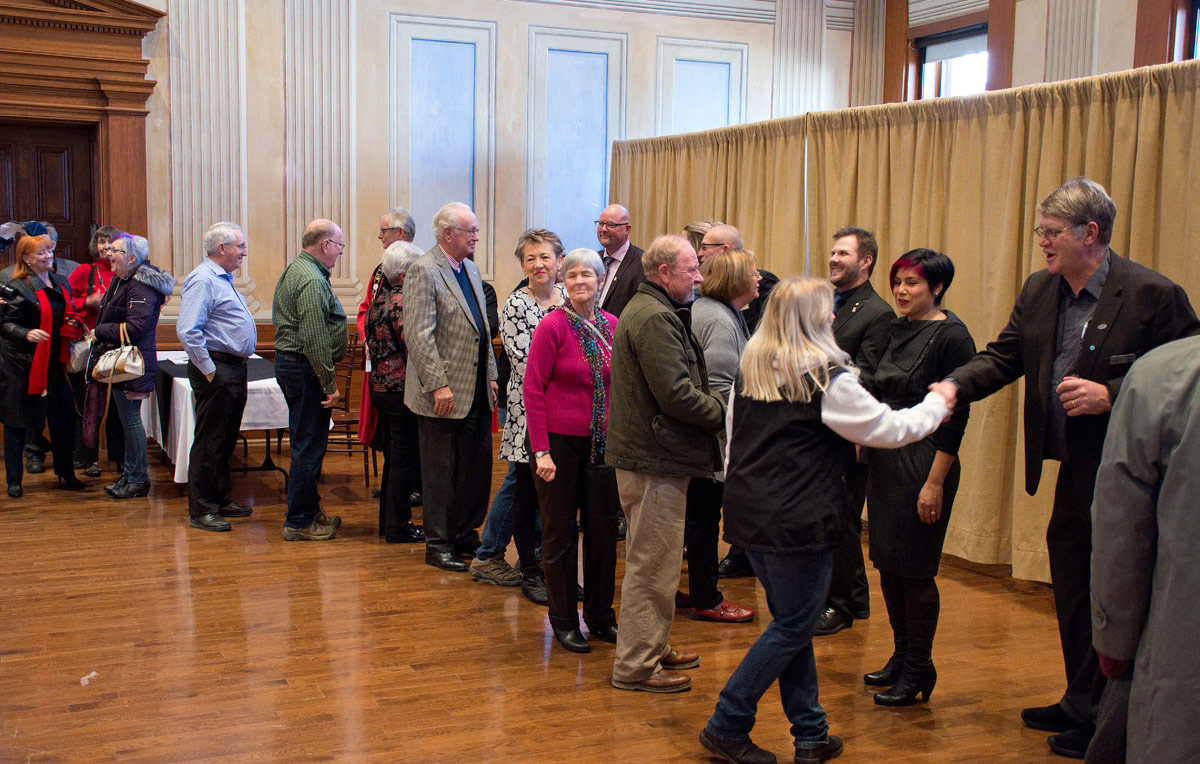 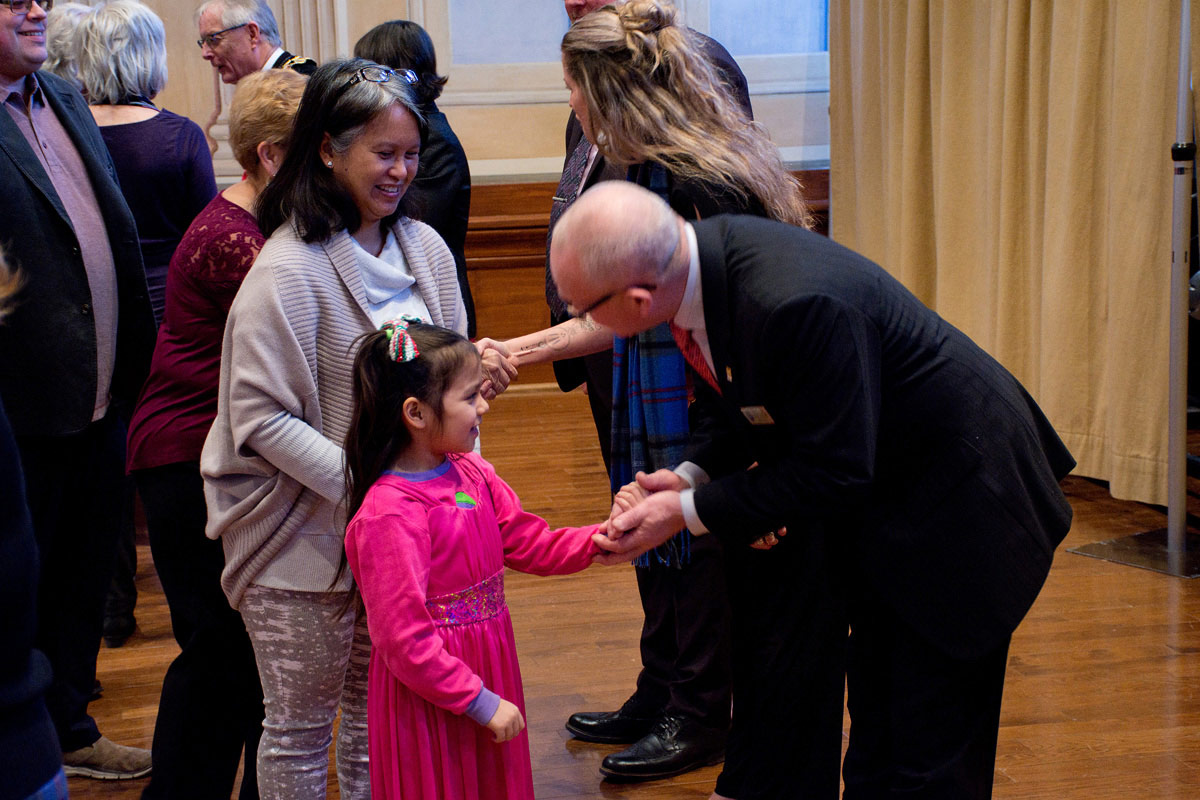 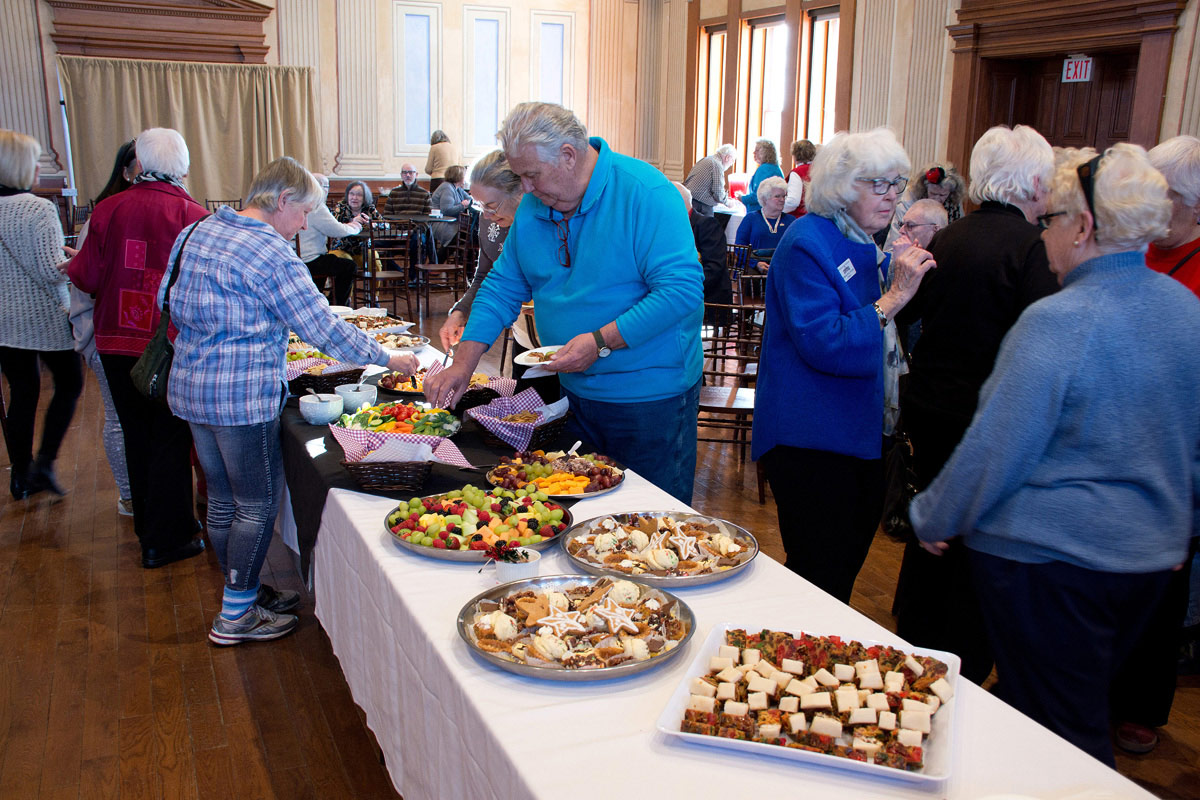 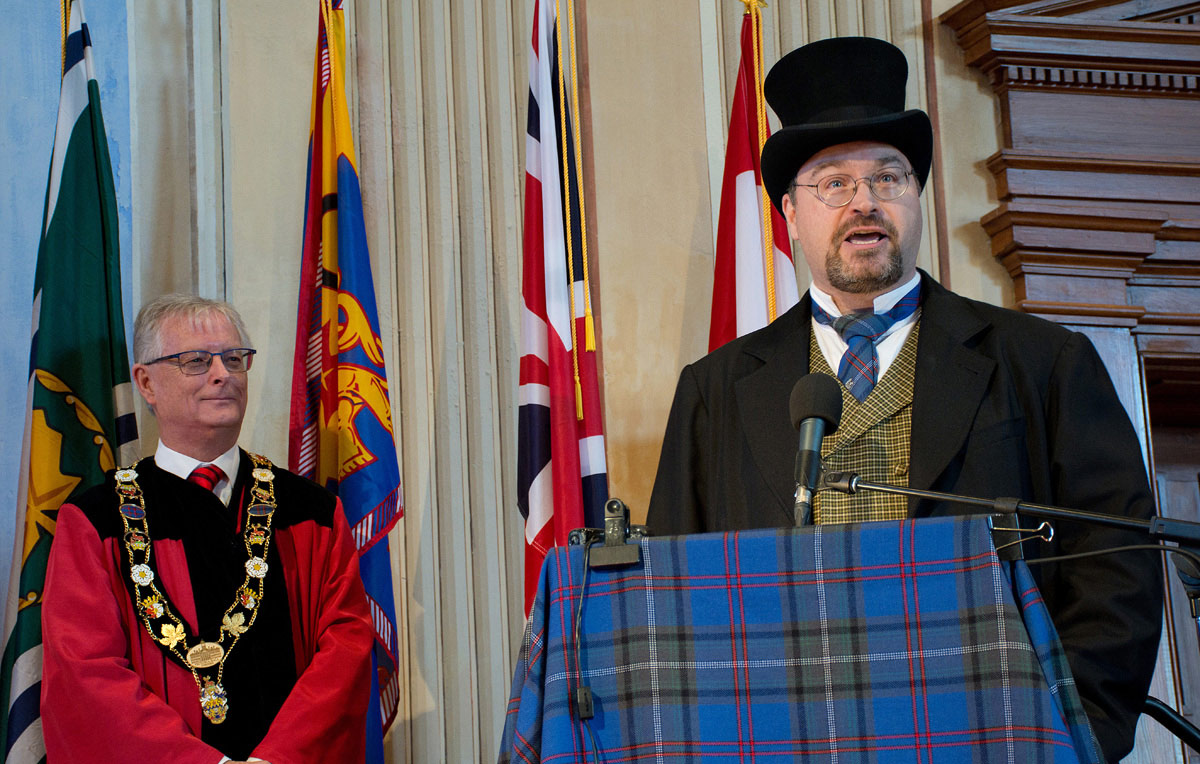 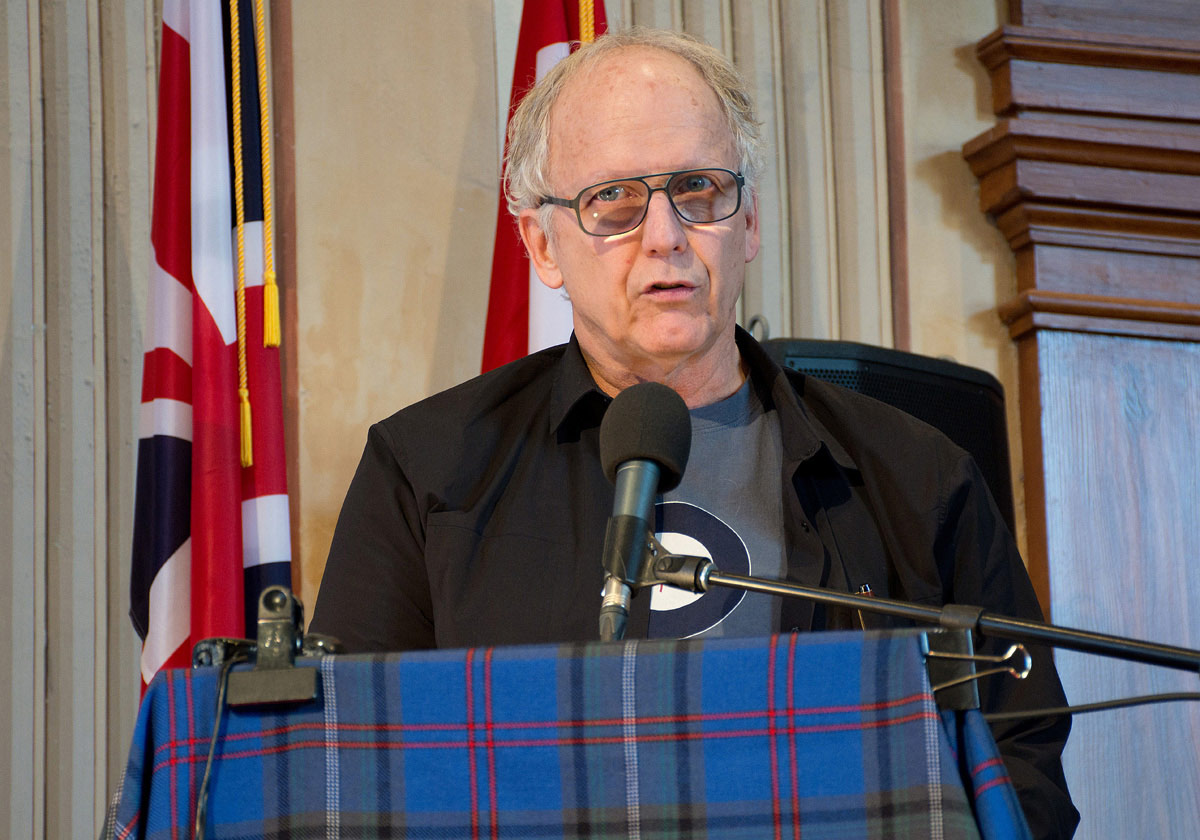 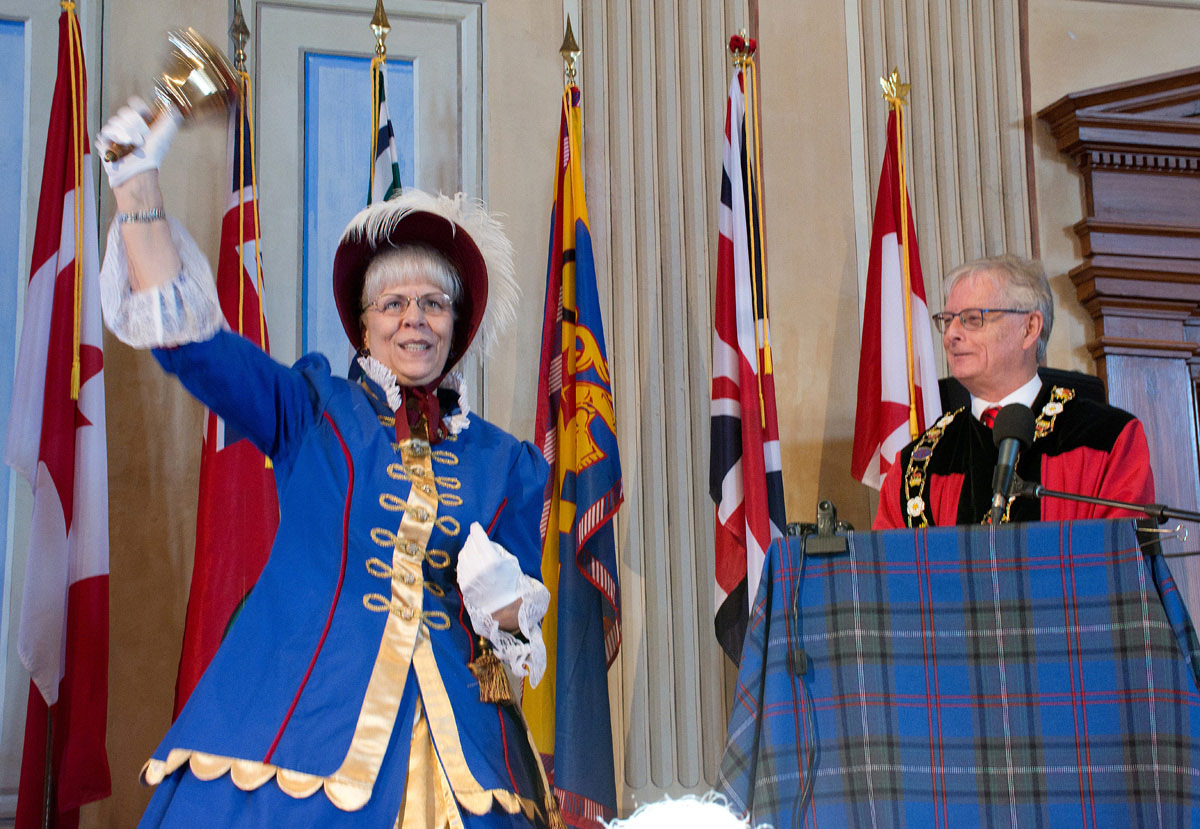 See the fifth picture above.

I did – thanks! Such didn’t see them mentioned 😀