Who said NHH Staff and Volunteers couldn’t have fun? No-one! On Thursday evening, from 5:00 pm to 7:00 pm on the grassed area East of the NHH Parking lot, staff that were not working and NHH Volunteers and their families let their hair down with the first annual “NHH’s got Talent” variety show.  The MC was Doctor Andrew Stratford and apart from a big thank you by CEO Susan Walsh, there were no speeches. It was also notable for the absence of politicians.  Several Doctors strummed guitars and sang, with one of them demonstrating that he could be a professional Opera singer.  Others danced and one group demonstrated Tae Kwon Do – truly a variety show. I lost count but NHH Foundation CEO Rhonda Cunningham told me there would be nine acts.

As well as the variety show, there was free food catered by the Lions (hamburgers, hot-dogs, pizza and icecream).  “Entertainment” included “Dunk a doc” – popular with young kids, several doctors participated!

Here are some photos taken with my phone. 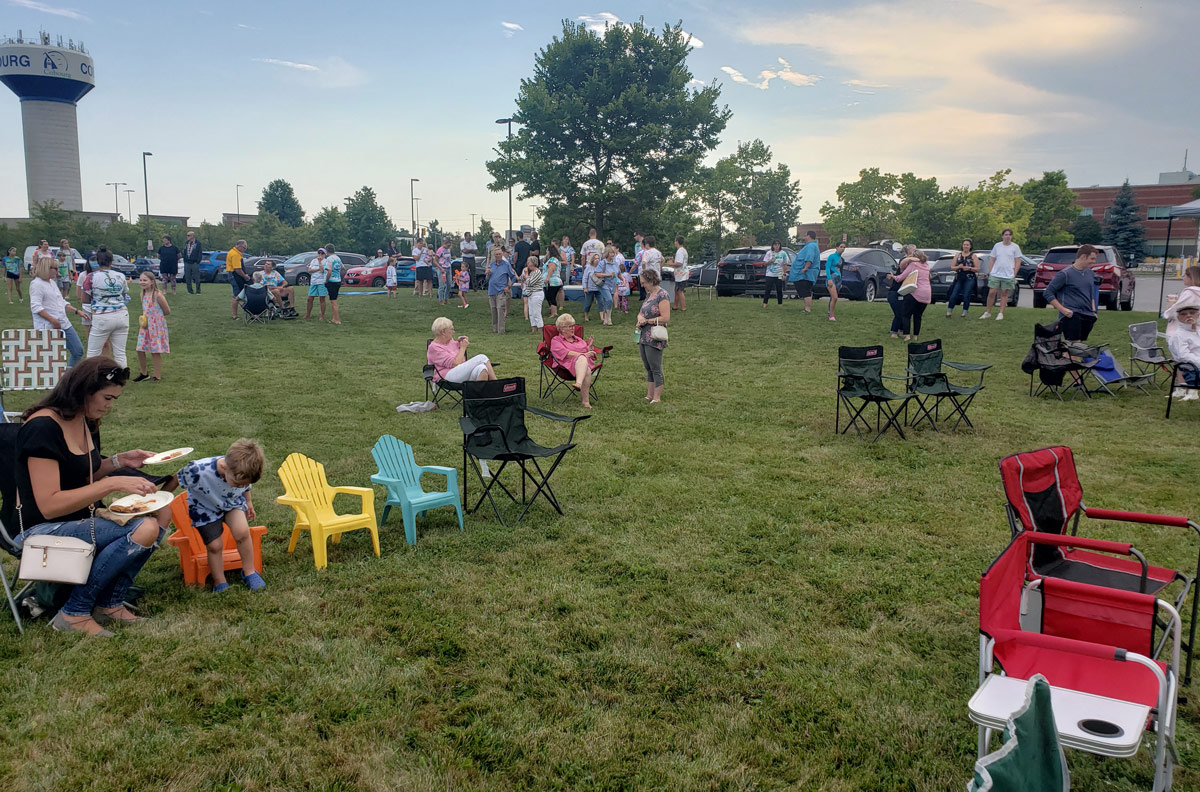 Some of the audience 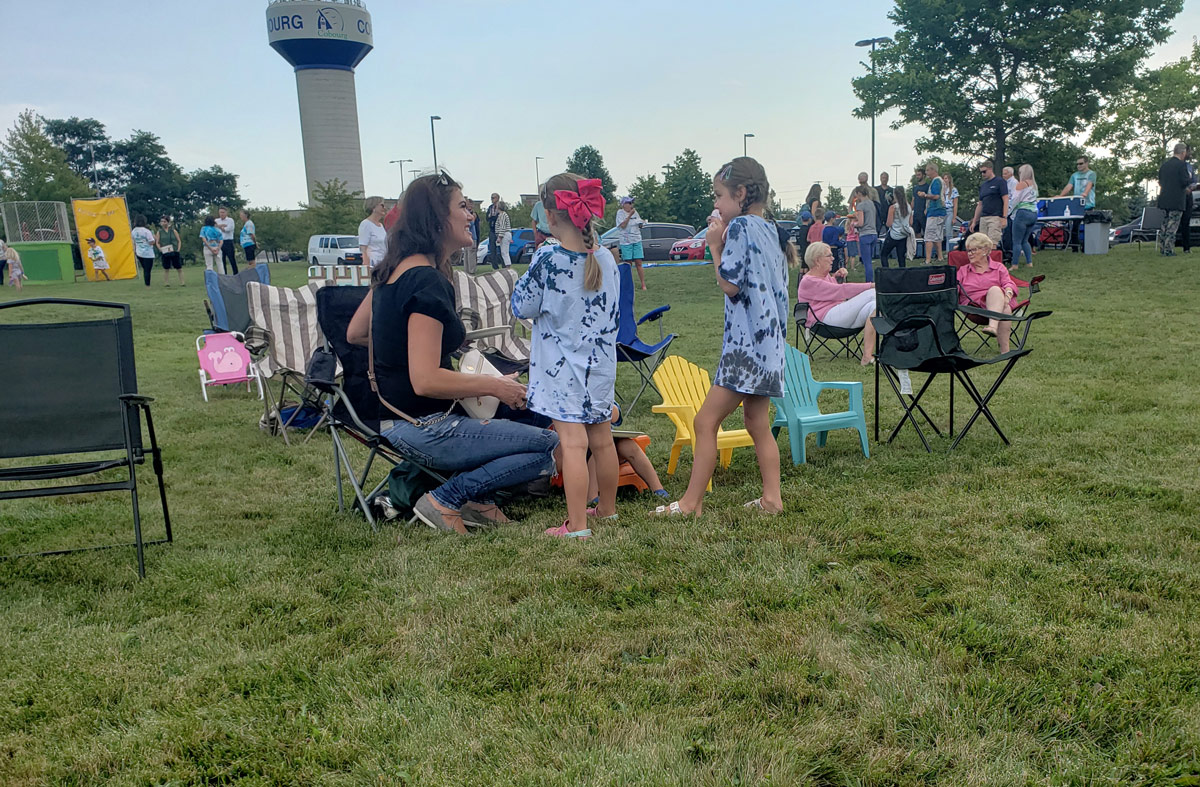 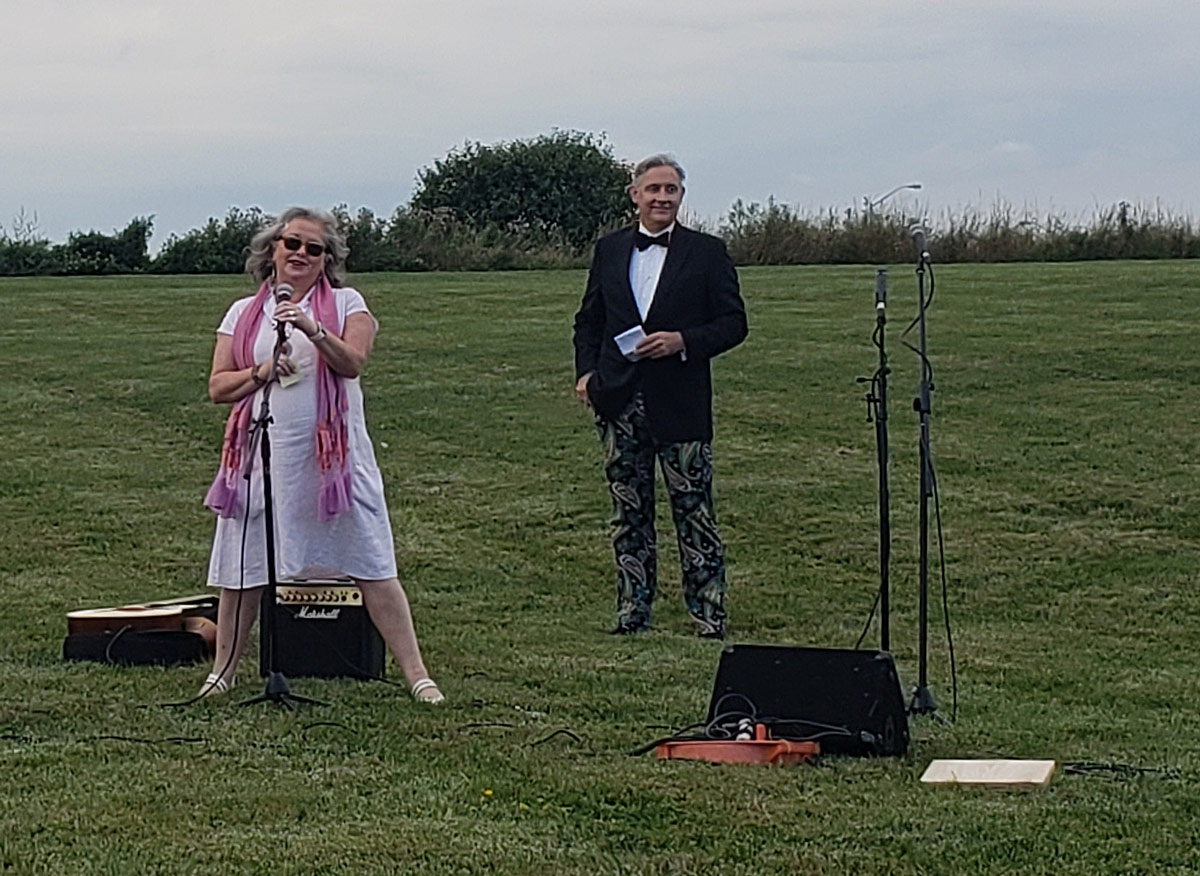 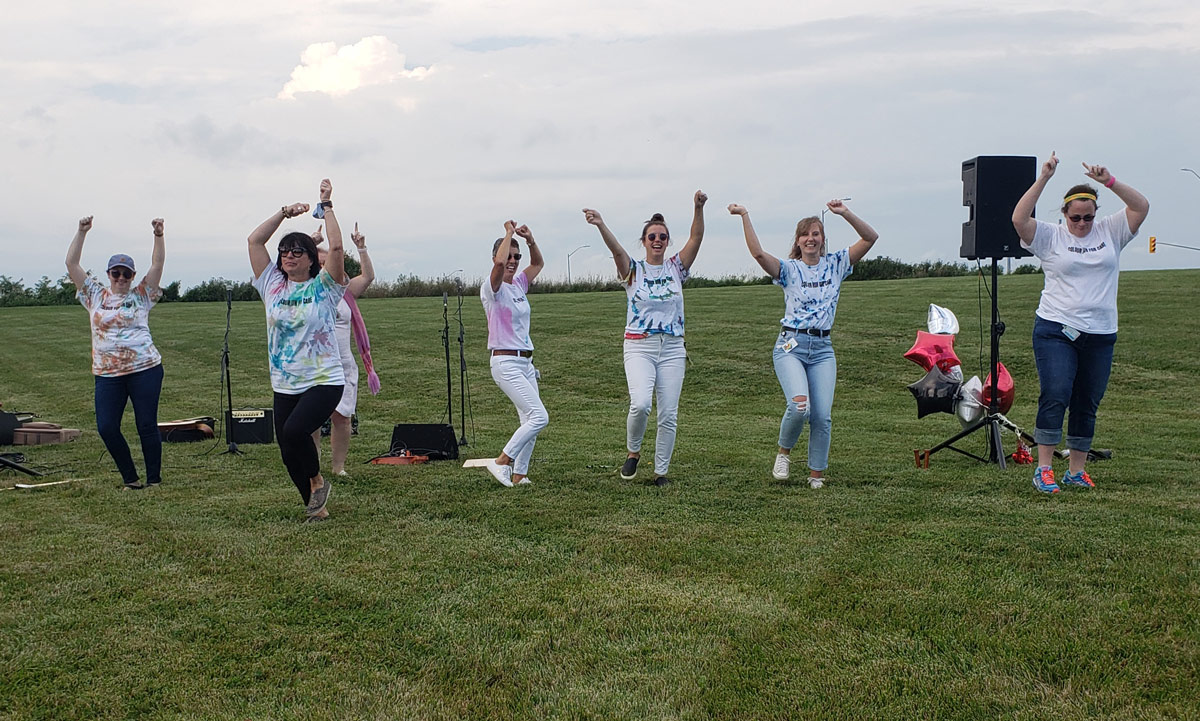 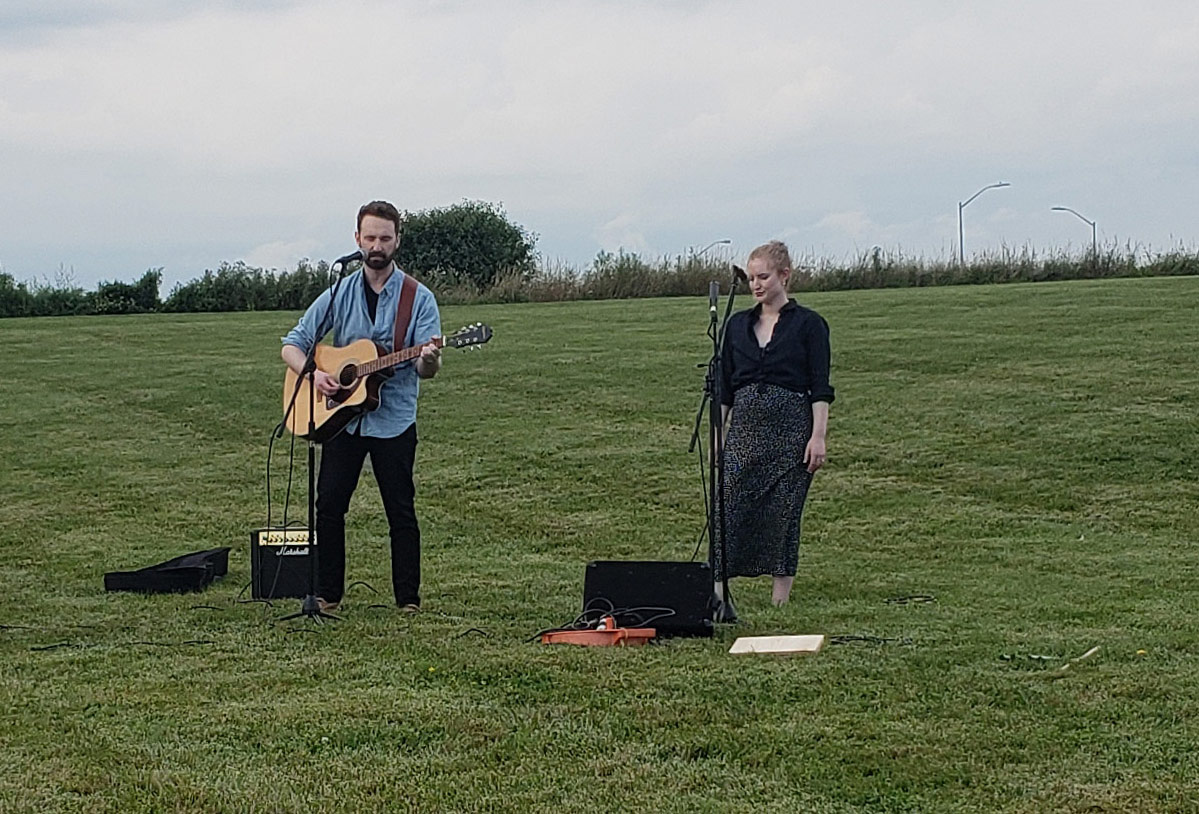 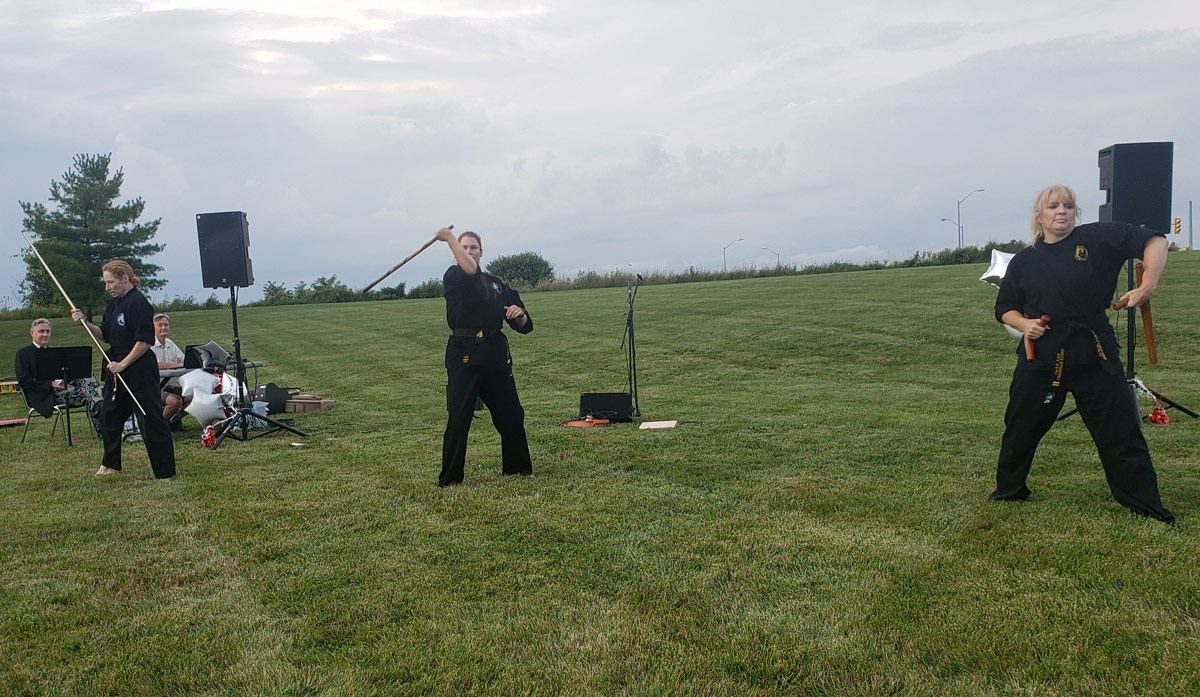 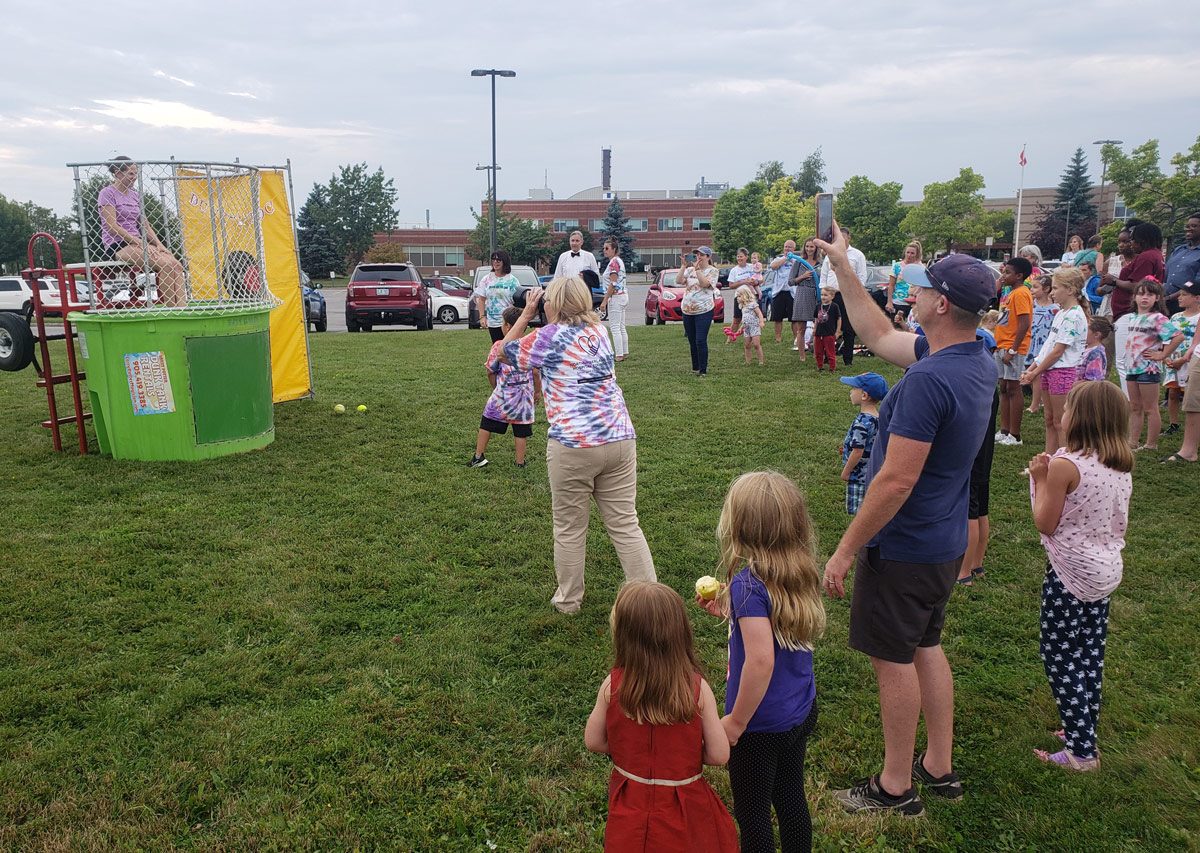 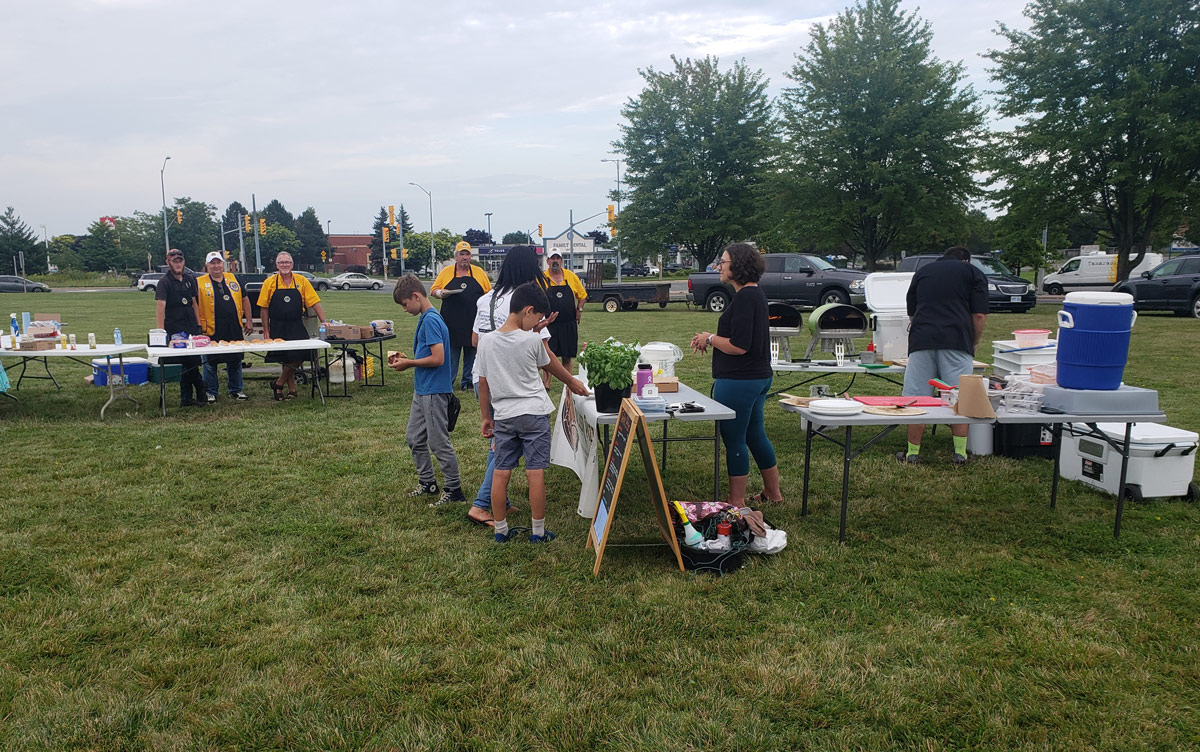 No one visit stands out over the years. Everyone was first class, from the quick triage to the proper and pleasant in-house or out-patient treatment for both my wife and myself. Quick, kind and caring are the words I would use. Thanks all!

So here is my Dr. Stratford story. He is a gem of a surgeon and human being. I had an emergency surgery fix up two years ago at NHH with Dr. Stratford at the helm so to speak. As I sat there in the pre surgery patient prep area, in that tiny patient gown, I saw a patient walk by and give Dr. Stratford a box of chocolates for his recent successful surgery on her. I said to Dr. Stratford that I forgot to bring him a gift of thanks. He smiled and said your surgery is not for another 10 minutes, if you want to check your car for gifts:):):) I didn’t think I would be able to stop laughing before going on the OR table. And at my request he played soft jazz during my stay in the OR room. A tip of the hat to all NHH staff and volunteers. They are the best.

In light of so much negativity,thanks for sharing!