The PC’s in Northumberland Peterborough South turned out today to vote for their candidate in the Provincial election next June. More than 200 showed up to vote and choose between David Piccini and Rob Milligan and looking at the crowd you would have expected David to win, and he did. That’s because of all the supporters with T-Shirts or stickers making it clear who they supported. This event is the nearest equivalent Canada has to a Primary although the speeches were limited to 10 minutes each.

The Port Hope Lions Hall was filled to capacity with many standing and then lining up to vote.

David’s speech emphasized community and better representation of the rural community. He was also particularly critical of the GTA Bureaucrats running our health system instead of local health professionals.

Rob’s speech spoke to his previous experience as MPP and mentioned that he was both a teacher and a farmer.

Radio station Northumberland 89.7 reported that there were 496 votes cast. 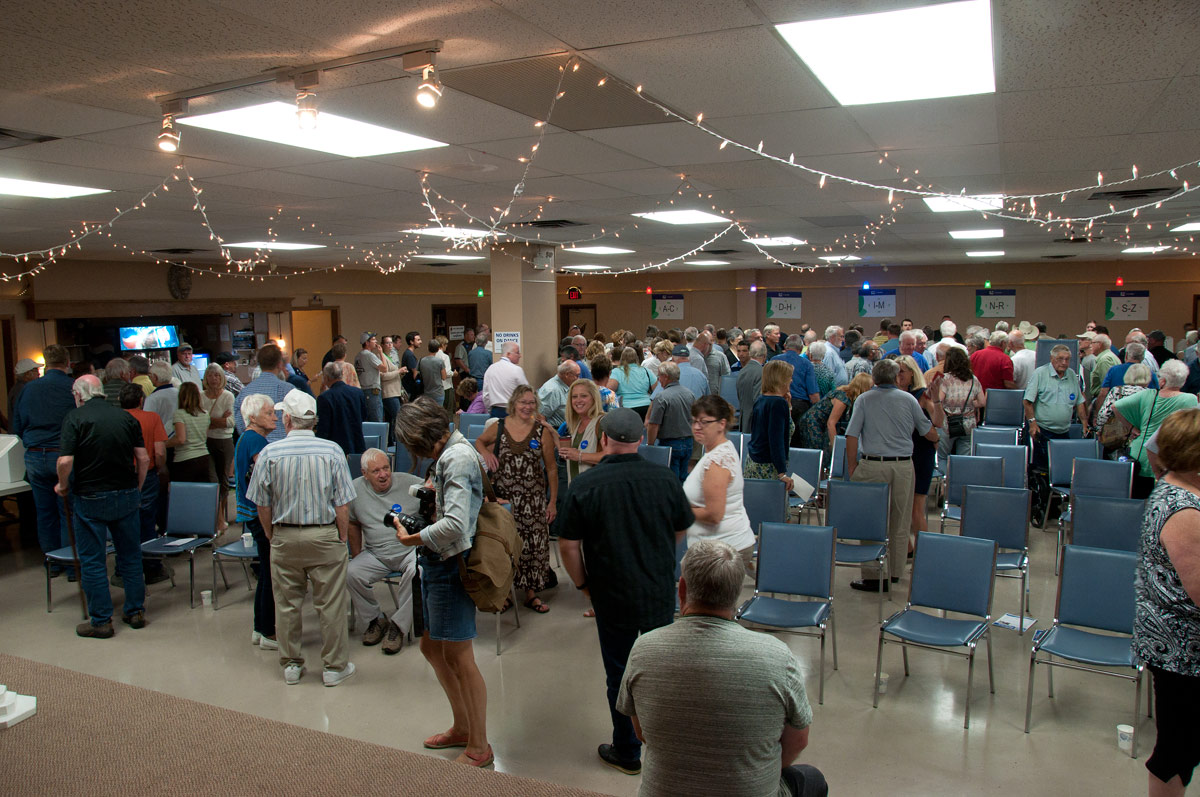 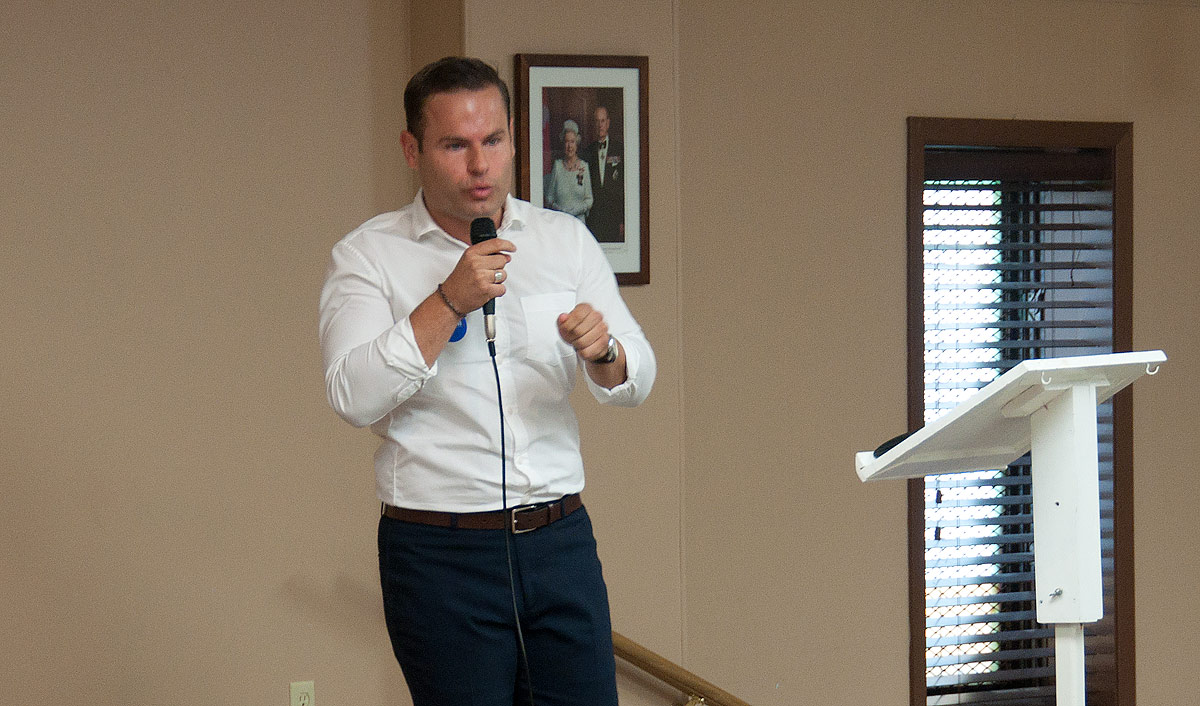 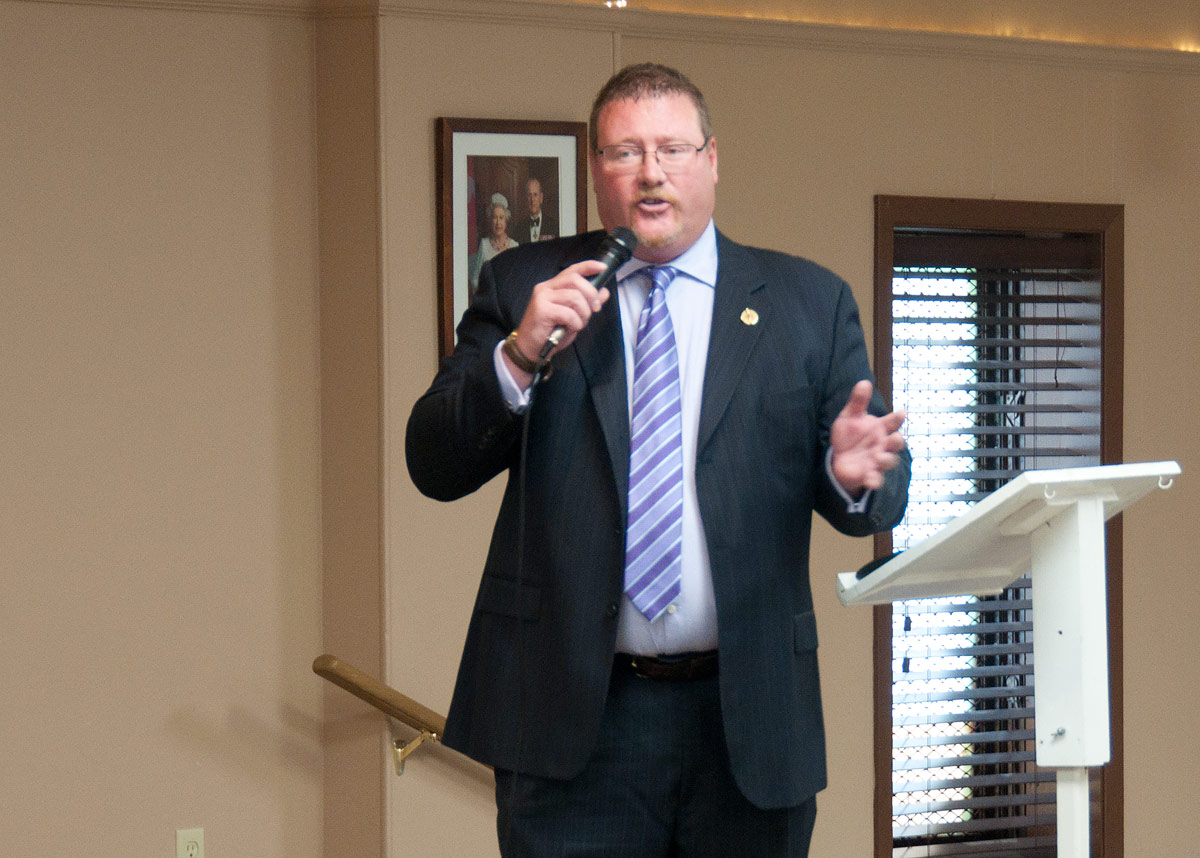