Local radio station Northumberland FM 89.7 organized an All Candidates meeting in Port Hope tonight.  There were five candidates scheduled to debate with the Libertarian Candidate opting not to campaign, but five minutes before the meeting started, a seventh candidate showed up and asked to participate.  Paul Cragg is a retired Medical Doctor and will be on the local ballot as the “Stop Climate Change party” candidate (more below).  The meeting was well organized and as you’d expect from a radio station, had excellent sound.  Retired lawyer John Hill was the moderator and asked questions provided by listeners to the station. Seventeen questions were asked with little overlap and included the hot issues of Hydro costs, the Green Energy Act, how will promises be paid for, what do you think of your leader and more.

The candidates participating in the debate were:

Instead of providing a transcript (which would not be possible anyway), I have listed an abbreviated version of the questions with a sense of how the Candidates responded.

There were about 60 in the hall.  The format included a one minute allowance at the end of the debate for each Candidate to summarize their case.

The debate was recorded by Radio 89.7 and will be broadcast on Tuesday, May 29 at 7:00pm.  This would be a good way to fill in the gaps from the report above.

Photos of Debate at Skeena Hall in Port Hope 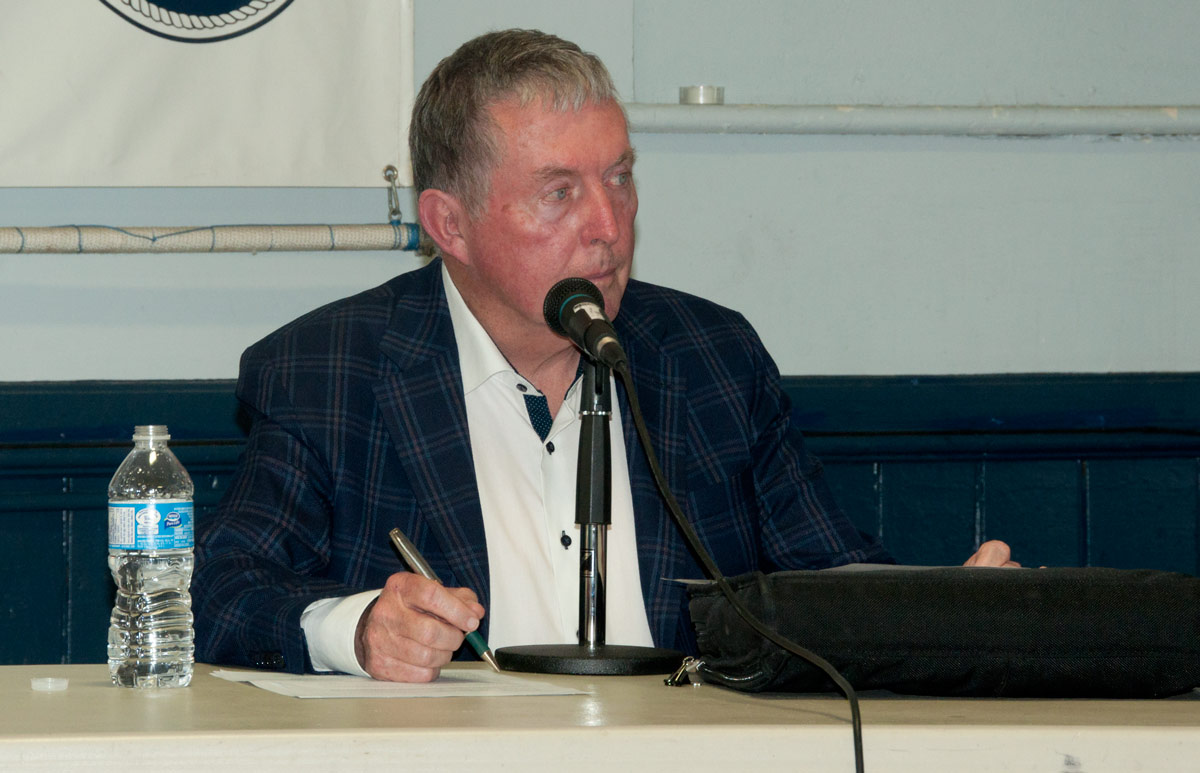 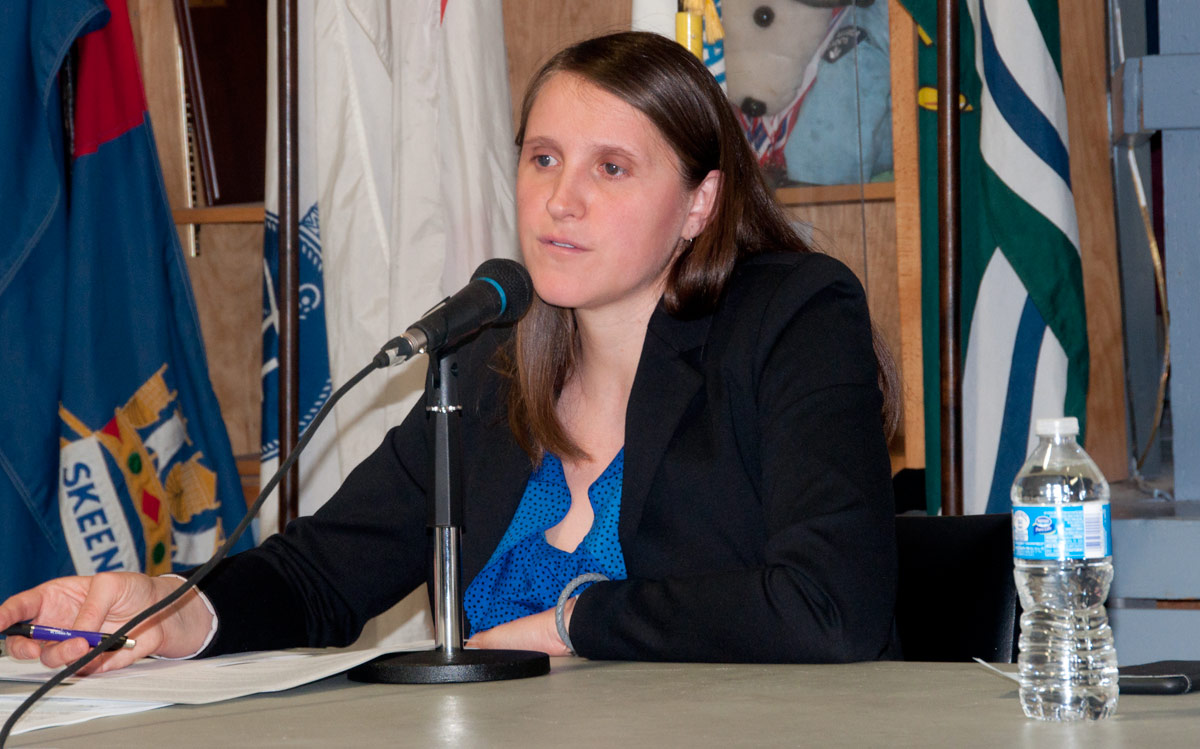 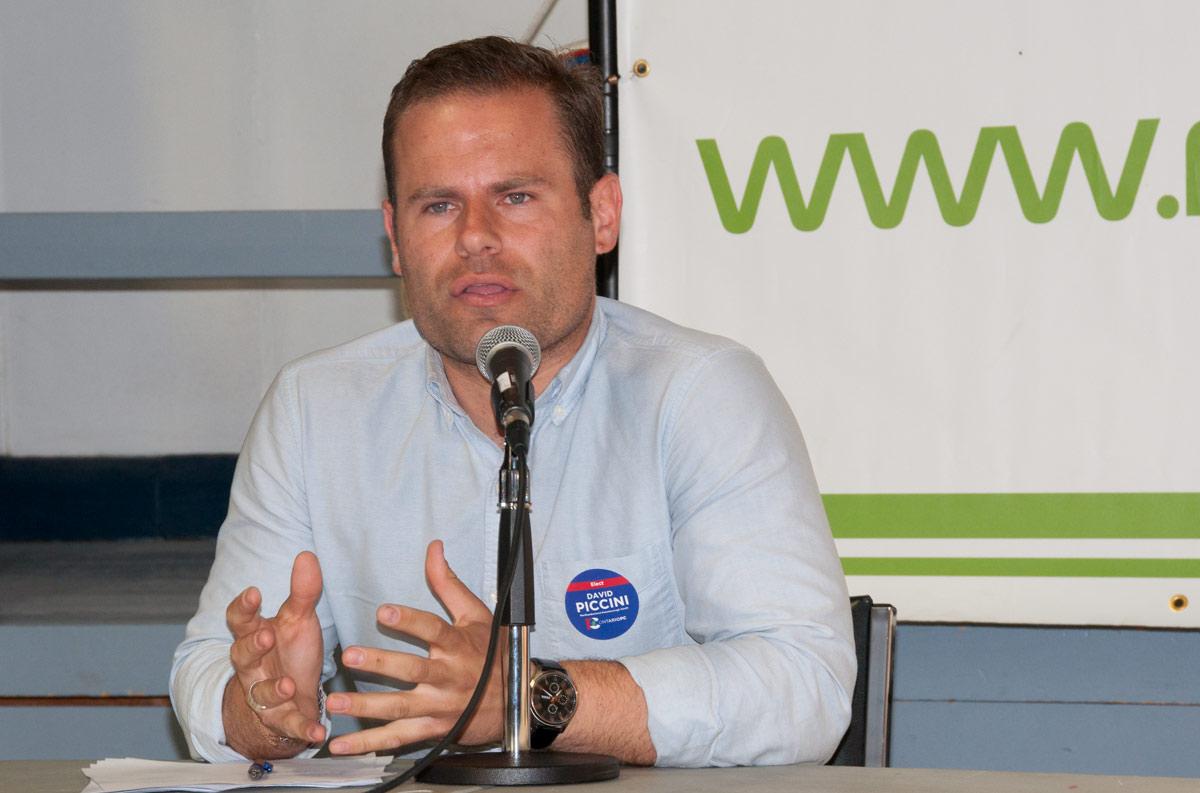 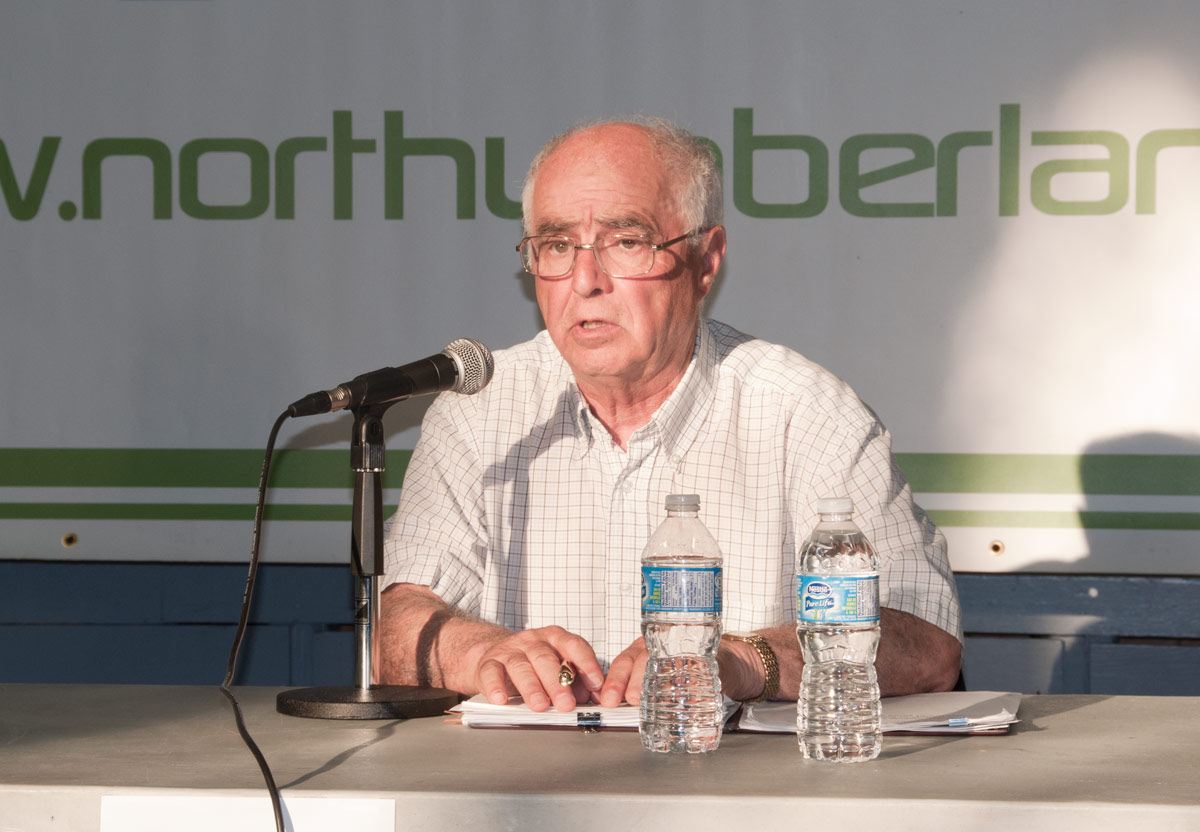 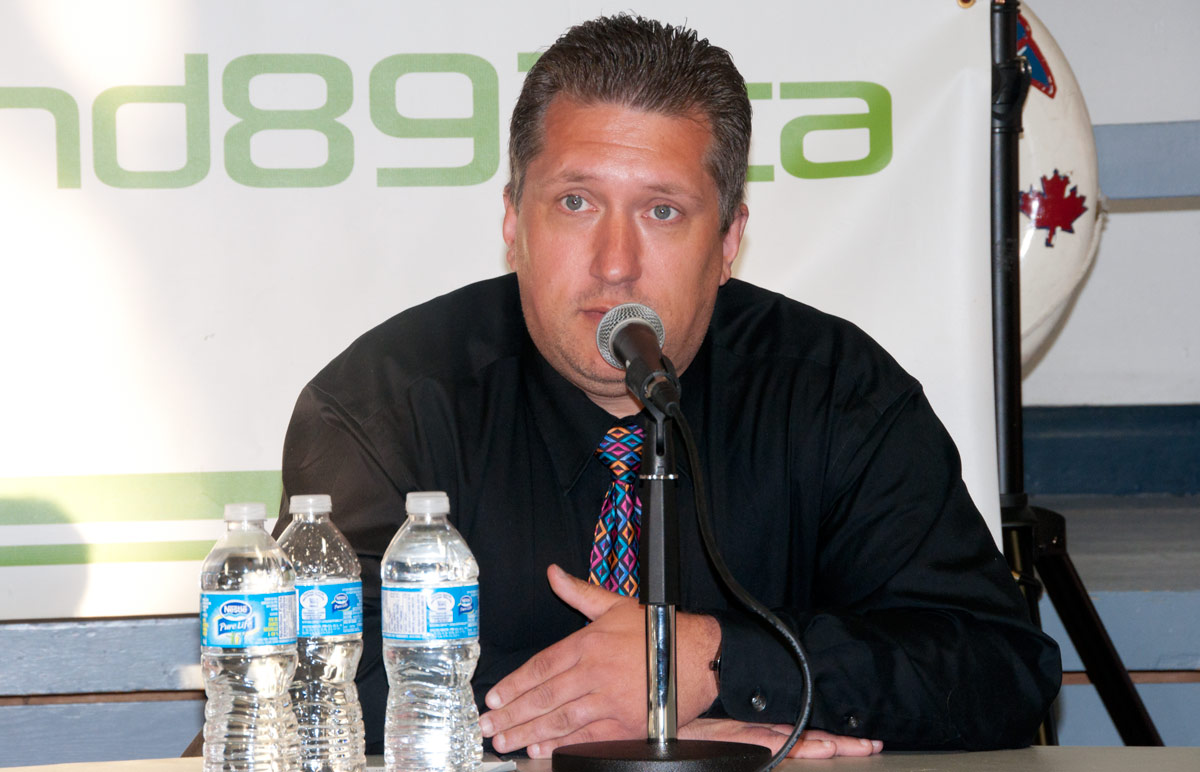 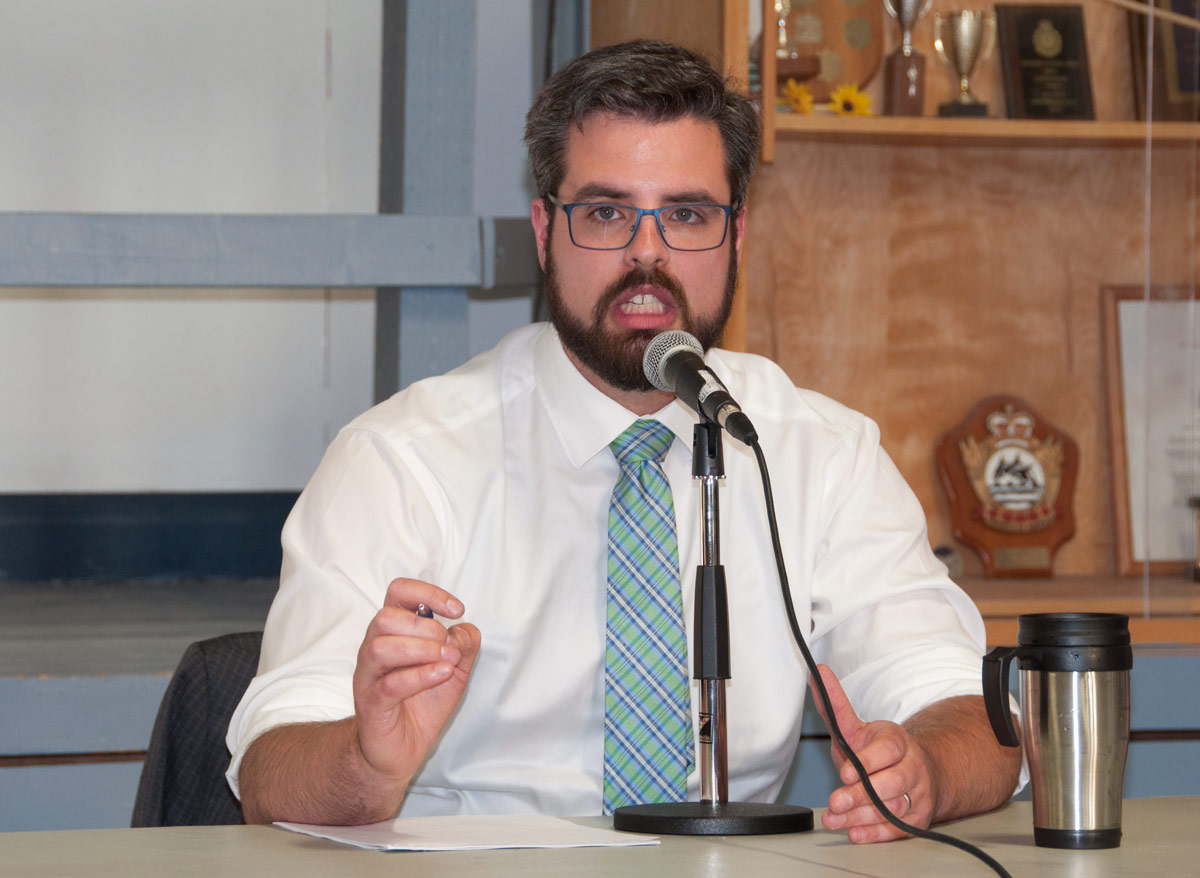 Interesting to see that Mr. Piccini is no friend of the bees, but hardly a surprise.
While the European Union has imposed a ban of neonicotinoids, Canada is monitoring the situation.
In the meantime, there are reports of 70-80% of losses in bee hives over the winter.
https://www.ctvnews.ca/canada/perfect-storm-of-poor-weather-parasites-kills-millions-of-canadian-honeybees-1.3940790

Are there any poll numbers for our local riding?

With roughly $359 Billion in Debt, Ontario politicians had better start thinking on how to reduce this total. Interest rates are going up and if nothing is done, the hole will get deeper much quicker.

“Back to basics boys & girls” and quit promising the moon to everyone just to get votes. Perhaps it’s time for one public school system…a big saving I understand…can we really afford all the child care we now have and even want more.

Politicians have always been great at spending other peoples money for their own self interests.

A subtle sign?
Only 2 of these people don’t have plastic bottled water in front of them.