There were record water levels on Lake Ontario in 2017 with extensive flooding on lake fronts.  This has understandably caused many people to be nervous that it might happen again so when levels get higher than average, anxiety increases.  Lately, water levels are higher than normal but as yet not near the record levels of 2017.  According to the Ganaraska Region Conservation Authority (GRCA), as of May 1st, “Lake Ontario is rising at a rate of 2 to 3 cm per day and its current level (6pm May 1) is 75.38 m above sea level, which is 40 cm above normal. Rising water levels are expected to continue for at least the next week until downstream water levels subside at Montreal and flows from Lake Ontario can be increased again. The peak water level during the 2017 flood event was 75.88 masl as measured at Cobourg.” (Go to Data Source link below for the latest numbers.)

To put this in perspective, I graphed the water levels at Cobourg and compared them to the same period in 2017 and also “average” water levels. Be sure to click to get a larger, clearer image.

Although water levels are above normal, they are behind the trend of 2017 so do not look like they will hit record levels.  As noted by the GRCA, current water levels are about 50 cm below the 2017 peak – that’s about 19.7” for us who were not born with metric.  That’s quite a gap.  From the photos below (taken on May 2), you can see that water levels at the Marina and the beach are well below 2017 peak levels.

However, the beach is in a bit of a mess.  The harbour is currently being dredged and the water/sand mix is deposited on the beach.  Dredging is expected to go on for another 3 weeks or so. 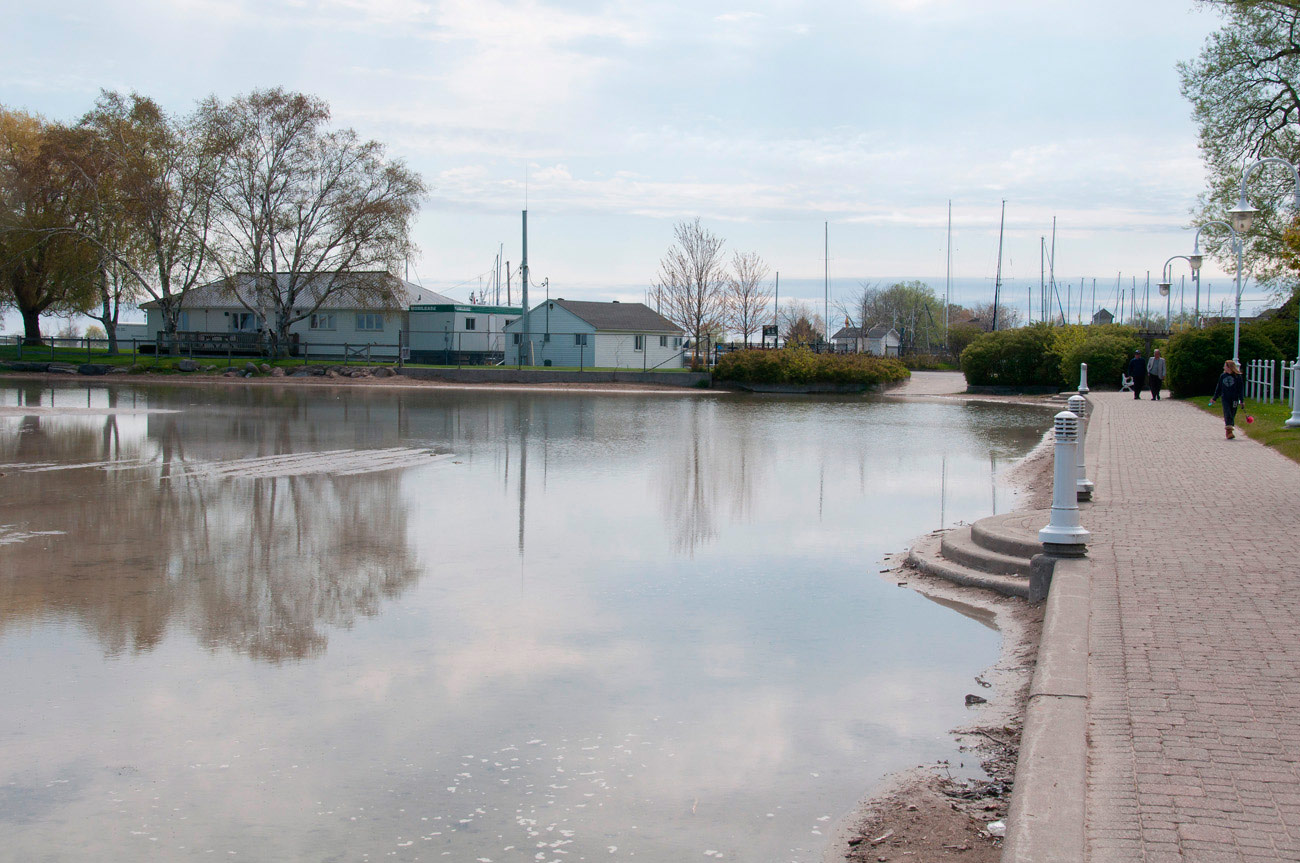 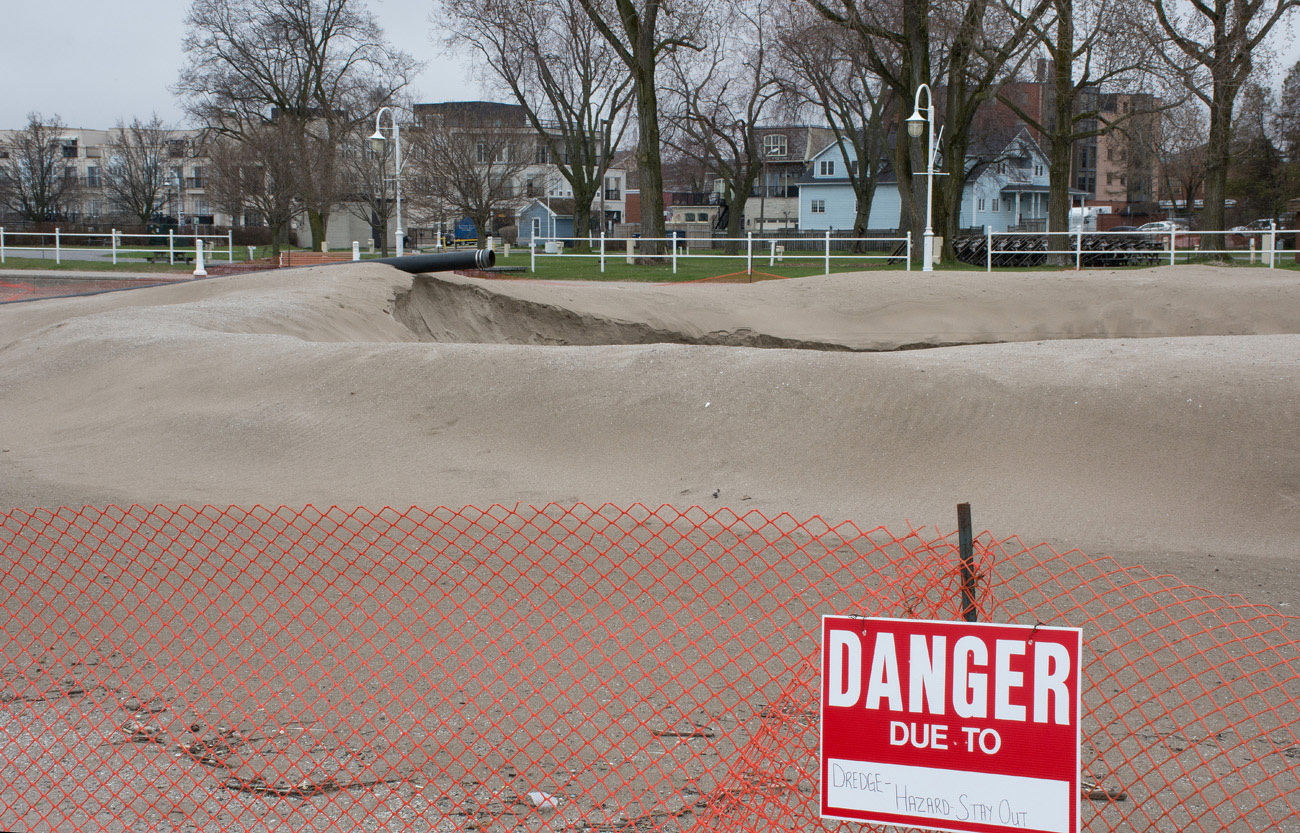 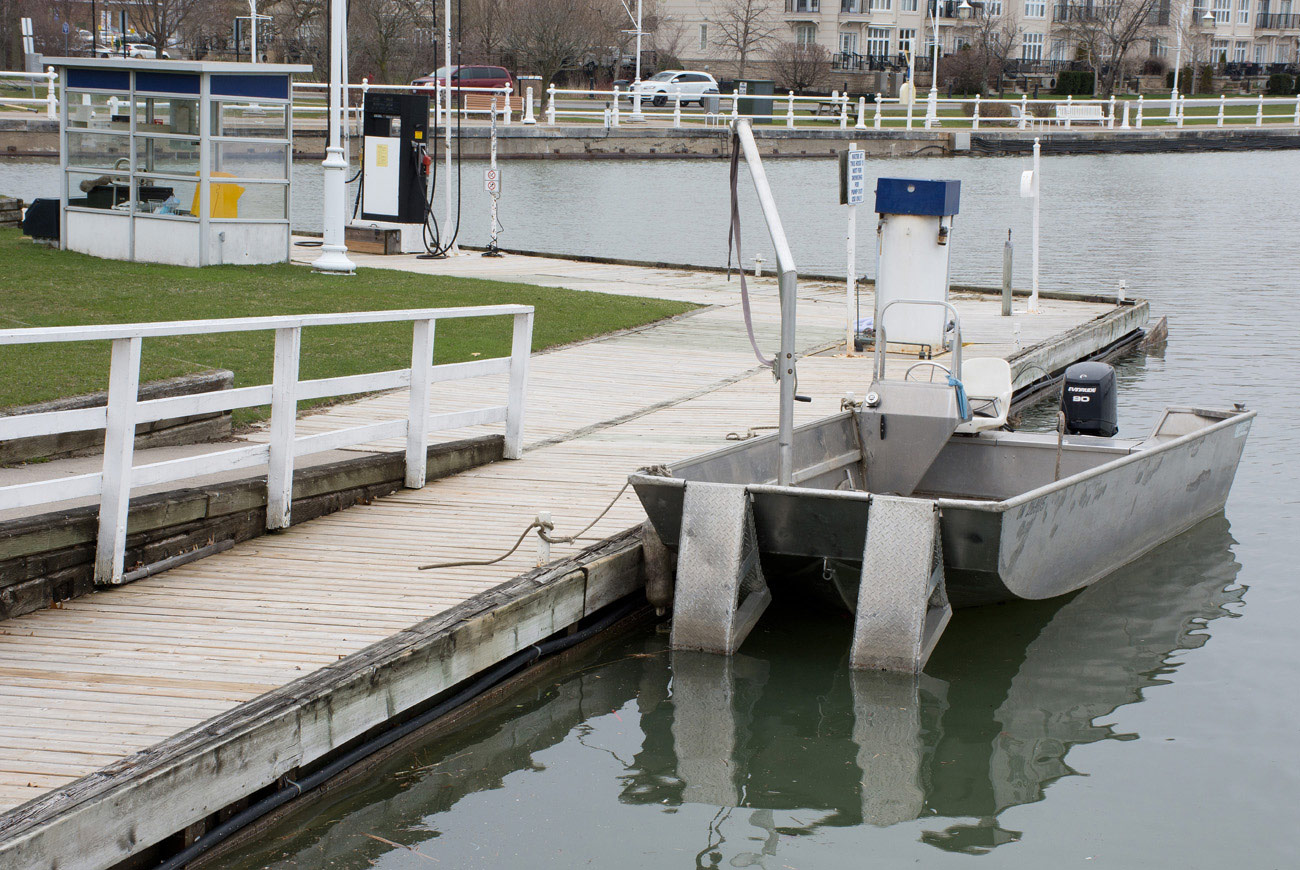 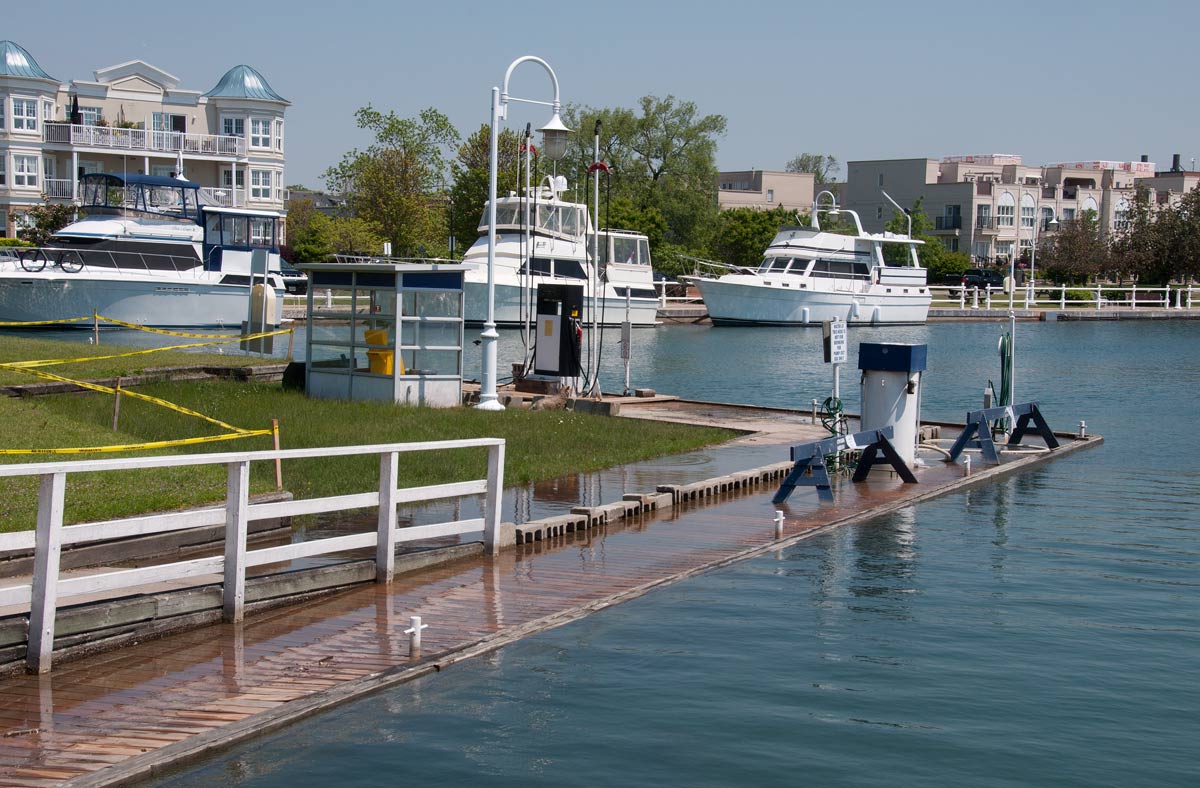 The GRCA says that the flood watch for the lake shoreline will continue until May 8 and although further rain is expected “which will cause an increase in local stream levels and flows, … no flooding is anticipated.”

Google “Lake Ontario water levels” to see a collection of news items talking about the issue.

The chart above has now been updated.
As you can see, water levels continue to rise and, even though in the past 9 days levels have increased 9 cm (3.5 inches), they still lag the record levels in 2017.

The chart above has now been updated again.  Although levels continue to rise, they appear to have peaked – or close to it – and they are still below record levels although close to it.

On May 13, the GRCA issued the following Flood warning:

The Ganaraska Region Conservation Authority advises that water levels on Lake Ontario have risen to 75.68 meters above sea level, which is 64 cm above average and 20 cm below the peak water level of the 2017 flood event. The Flood Watch issued on May 6th is therefore upgraded to a Flood Warning for the Lake Ontario shoreline.

With flooding ongoing on the Ottawa and St. Lawrence Rivers, outflows from Lake Ontario have been temporarily reduced to balance impacts both downstream and upstream. Outflows will be gradually increased again as downstream flooding subsides. The International Lake Ontario – St. Lawrence River Board predicts that Lake Ontario will peak in the last week of May or the first week of June at 75.74 meters above sea level, which is below the extreme highs of 2017. Heavy rainfall over the Lake Ontario or Ottawa River watersheds could push water levels higher.

This from across the Lake in Upstate New York:
“For the second time in three years, water levels in Lake Ontario are so high above the long-term average they threaten to swamp shoreline homes.
Gov. Andrew Cuomo, in Sodus Point this week, said the high water is part of the “new reality” of a warmer, wetter world.
“We have to plan that these changes in climate will continue,” Cuomo said. “We have to accept that flooding and increased water flow are the new reality. Let’s start building for that new reality.”
Very little is happening in Ontario, apart from cuts to Conservation Authorities whose job it is to protect us from flooding.
Council should consider ‘planning and building for that new reality’ anyway.

Far from being the solution Conservation Authorities are part of the problem. If we were to increase outflows year round the lake levels would not reach their recent highs and the flooding would not occur. Why wait until flooding is imminent to slowly lower lake levels?

The bad news is that we cannot put a plug in Niagara Falls. The other four Great Lakes do not have a Niagara Falls pouring into them. And we also have to juggle the water flow from the Trent-Severn Waterway into Lake Ontario. I heard that the water level forecasters use Ouija boards for prediction purposes.

I say, build an overflow drainage ditch from Lake Ontario into the Hudson River, where the lake used to drain eons ago.

I’m thinking that the folks along the Hudson would disagree with your idea, Jim.

In terms of water flow from Central Ontario (Haliburton, Muskoka etc.) it is Parks Canada that controls the outflow into the Trent-Severn. In spring at our cottage in Haliburton, just outside Algonquin Park, the cribbed docks are often flooded, and in the fall (after the deer hunt) one can barely navigate the Kennesis River the water levels are so low. Then in Lake Ontario, there is the issue of shipping in the St. Lawrence into Lake Ontario… a lot of variables